SEOUL, May 1 (Yonhap) -- LG Electronics Inc. outpaced its U.S. rival Whirlpool Corp. in terms of sales in the first quarter of 2020, data showed Friday, on the back of the robust performance of its premium home appliance business division.

U.S. home appliance maker Whirlpool posted an operating profit of US$260 million in the January-March period of 2020, the company said in a regulatory filing. Its sales came to $4.3 billion.

LG Electronics, on the other hand, announced last month that its first-quarter operating profit from its home appliances business reached 753.5 billion won ($618 million), while its sales reached 5.4 trillion won. 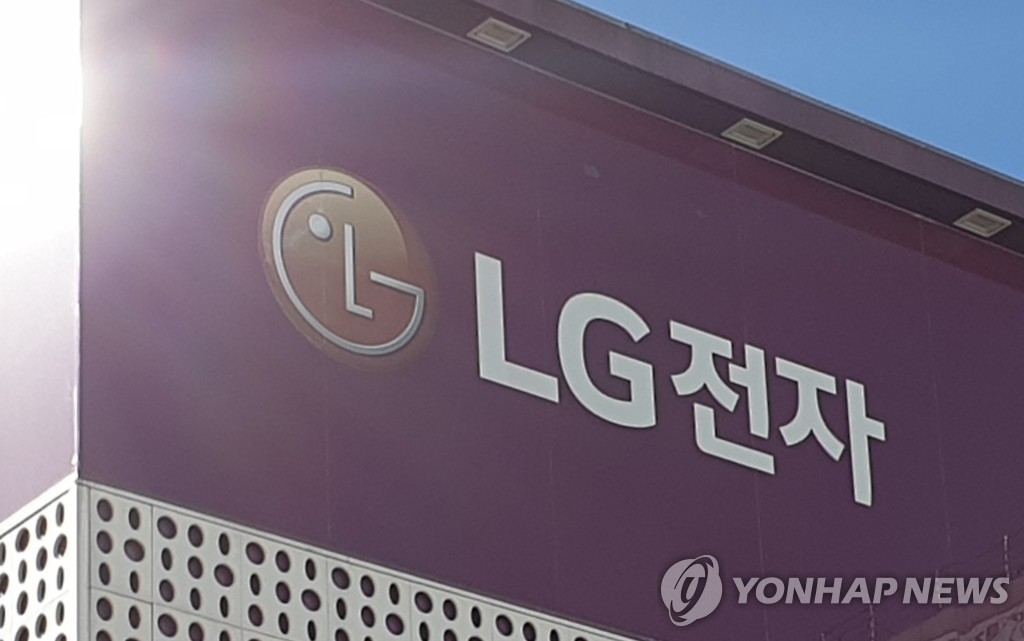 Although LG Electronics has been maintaining a clear lead against its U.S. rival in terms of operating profit since 2017, the two have been neck and neck in sales.

Whirlpool outpaced LG in terms of sales by 2 trillion won in 2019, though it marked a significant drop from the around 7 trillion-won gap posted in 2016.

Experts, however, say both companies are likely to face setbacks down the road this year, as the COVID-19 pandemic is set to weigh down demand for home appliances.

The stronger greenback against the Korean won will also lead to foreign-exchange losses for LG Electronics, they added.