SEOUL, May 1 (Yonhap) -- Many theaters remain closed due to the novel coronavirus pandemic, but Koreans can watch popular dance, musical shows and theater plays for free at home as the local performing arts community has decided to stream some of their archives.

The company has canceled most of its scheduled performances since end February when the country was struggling with the rapid spread of COVID-19.

It will stream "The Nutcracker," performed in December last year, on Sunday and Tuesday, and "La Bayadere" next weekend. 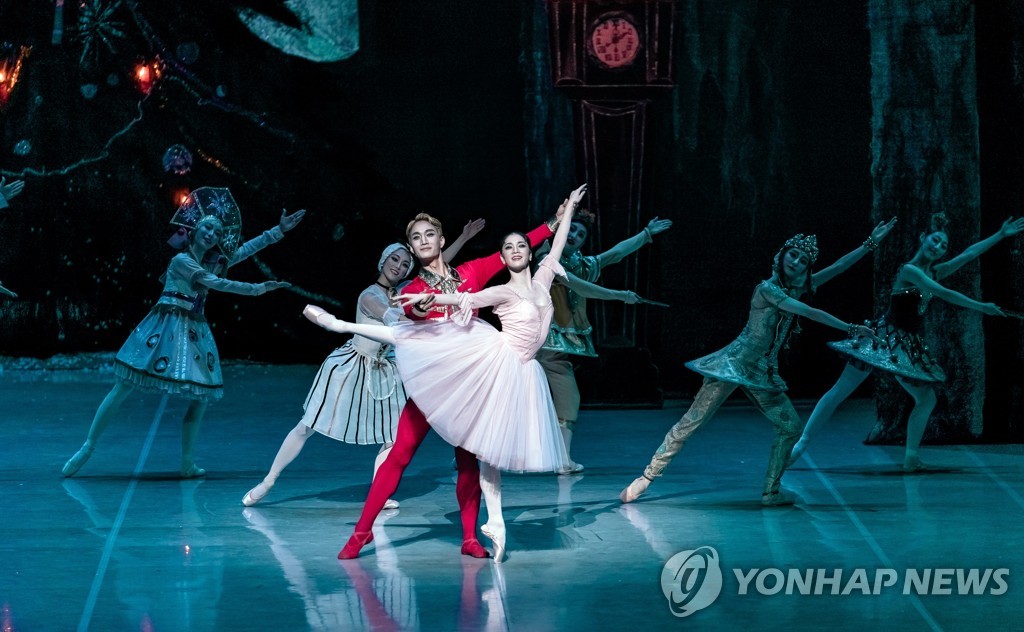 The Sejong Center for the Performing Arts has uploaded videos of its previous concerts and shows ranging from classics to theatrical plays.

A duet concert of violinist Kim Dami and pianist Mun Ji-yeong that was live broadcast Tuesday behind closed doors will keep opening to the public until the end of May.

Footage of the play "Black & White Cafe," which was live streamed on April 17, and the dance drama "N.O.T" by the Seoul Metropolitan Dance Theatre on April 18 are also available on Naver TV, a broadcasting platform by the country's leading internet portal operator Naver.

CJ Musical, an affiliate of entertainment giant CJ ENM, also found a way to keep the show going on the new platform.

It unlocked a series of its licensed shows, including "Kinky Boots," "Cyrano" and "Werther," that have caught the eyes of musical aficionados on its YouTube channel.

The Korea National Contemporary Dance Co. has run the "Dance On Air" project, rebroadcasting its 2019 production of "The Rite of Spring," choreographed by Ahn Sung-soo and music by Igor Stravinsky.