SEOUL, May 1 (Yonhap) -- A North Korea defector elected as a lawmaker in South Korea claimed Friday that he is "99 percent" sure that North Korean leader Kim Jong-un died last weekend after surgery.

The South Korean government said it has not detected any "unusual" signs in North Korea that may suggest a serious problem in leader Kim's health. 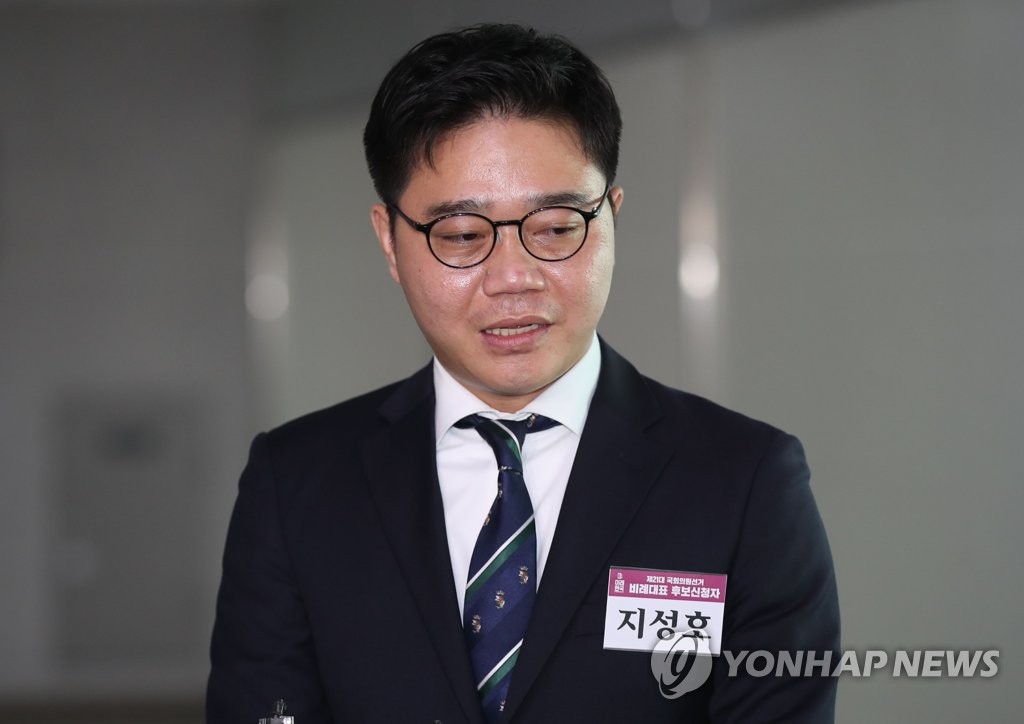