SEOUL, May 1 (Yonhap) -- Four foreign nationals have been deported to their home countries after getting caught violating self-isolation rules, the justice ministry said Friday.

The violators, including one Vietnamese student, were fined and ordered to leave the country for failing to comply with the country's self-quarantine order aimed at containing the coronavirus.

Police caught the student, whose identity has not been released, having reported a wrong cellphone number to the quarantine authorities and sneaking off during self-quarantine. The other three are nationals of China, the United States and Cambodia. All of them temporarily left their self-isolation facilities, going about routine tasks, including visiting a gym or convenience store.

The ministry said it fined another four foreigners for violating the order, but allowed them to stay in Korea, considering their "extenuating circumstances," such as running out to buy groceries and necessities after a promised delivery by the Korean authorities failed to arrive in time. In one case, a Chinese national went out to fix his mobile phone after noticing the faulty self-quarantine application installed for monitoring by the authorities.

All foreign nationals who arrive in South Korea after April 1 should self-isolate as the country has seen a growing number of imported cases of COVID-19.

On Friday, the country confirmed nine new coronavirus infections, bringing the nation's total to 10,774, according to the Korea Centers for Disease Control and Prevention (KCDC). Of the nine new cases, eight are believed to have come from overseas. 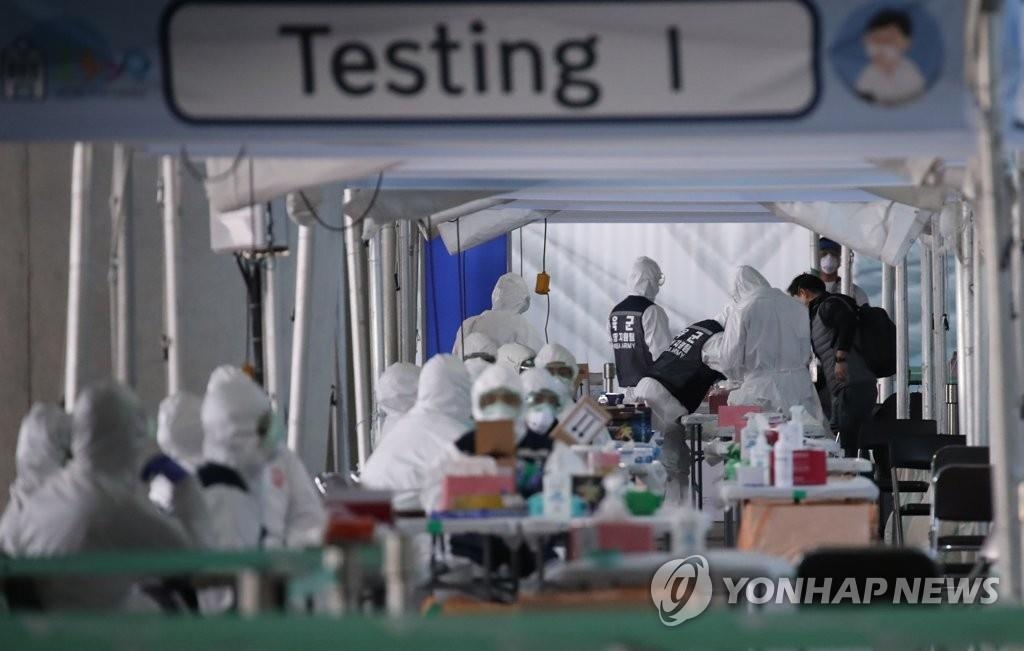