(ATTN: UPDATES with comments by analyst in 11th para)
By Koh Byung-joon

"All the participants broke into thunderous cheers of 'hurrah!' extending the greatest glory to the Supreme Leader who has brought about a new change in the development of Juche-based fertilizer industry and has led the grand revolutionary advance for strengthening self-supporting economy to a victory with his outstanding leadership," KCNA said, referring to the North Korean concept of self-reliance. 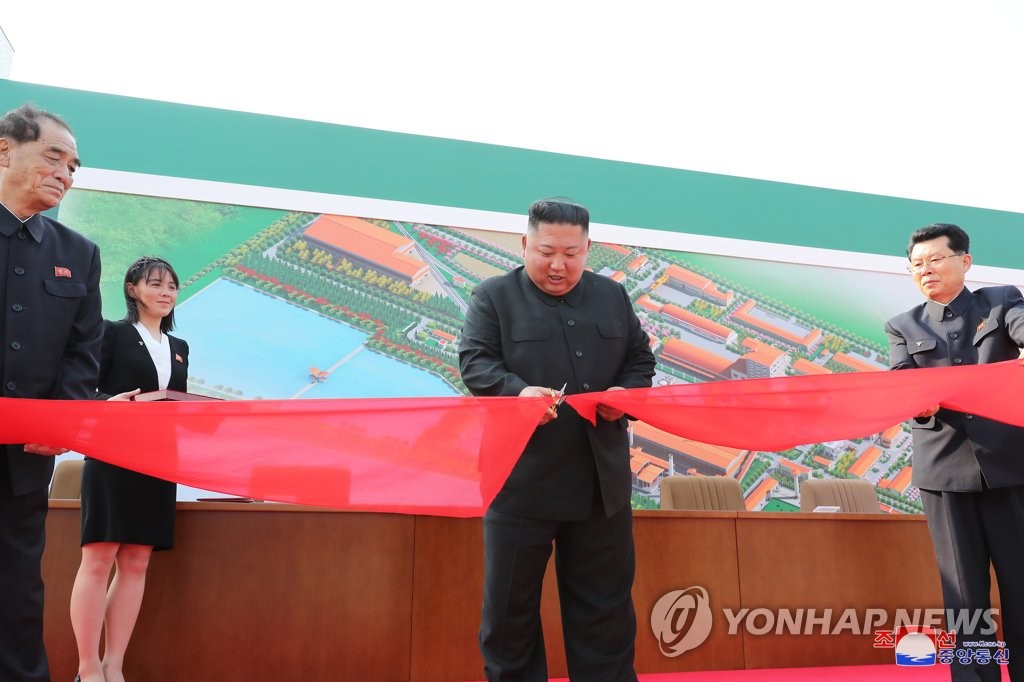 In the 15-minute broadcast, Kim was seen walking without the support of anyone, waving his hands to the crowd and clapping his hands, moves that apparently aimed at ending rampant speculation about his health. 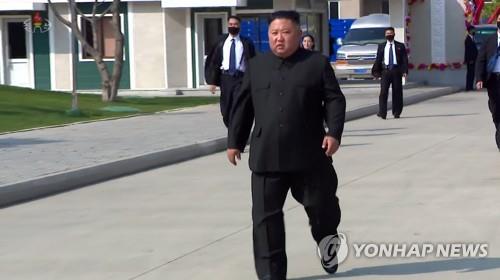 Leif-Eric Easley, associate professor of international studies at Ewha Womans University in Seoul, said North Korean media reports of Kim Jong-un making a site visit to a fertilizer factory "represent an attempt to signal he is alive and well." 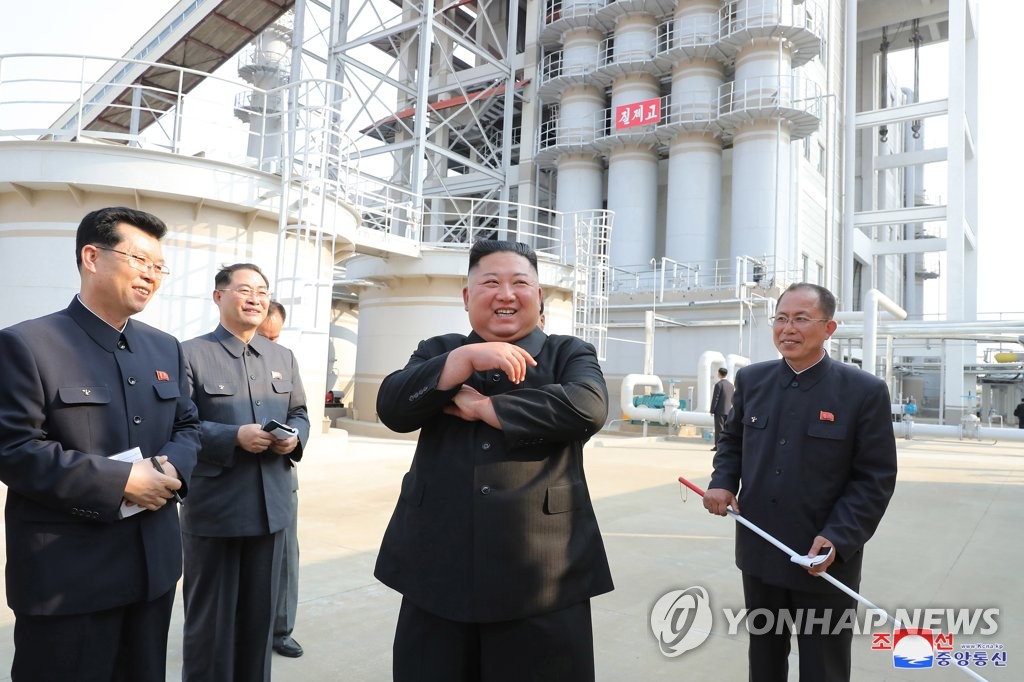 (5th LD) N.K. leader reemerges after 20-day absence amid rumors over his health

(5th LD) N.K. leader reemerges after 20-day absence amid rumors over his health