It marked the fourth day in a row for the new daily infections to stay in the single digits, according to the Korea Centers for Disease Control and Prevention (KCDC). The figure peaked on Feb. 29 at 909. 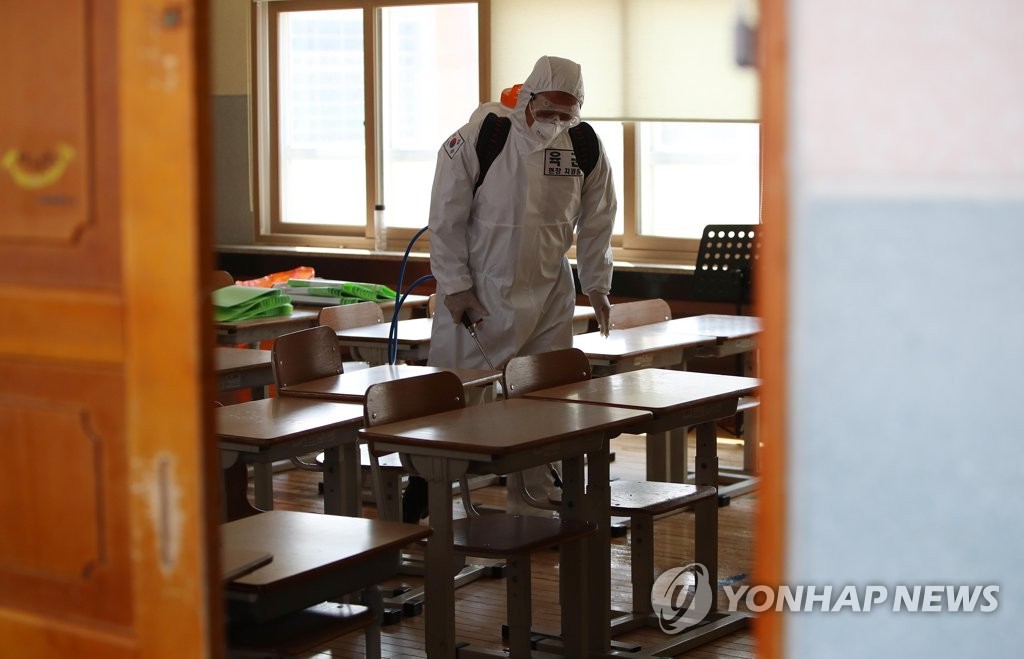 With clear signs of a slowdown in the number of people infected locally, South Korea is vigilant of imported cases. All newly added cases announced Saturday were imported, raising the country's total number of such cases to 1,081.