SEOUL, May 3 (Yonhap) -- South Korea has continued to report fewer than 15 cases of the new coronavirus for more than two weeks, data showed Sunday, as the country seeks to loosen social distancing moves and gradually normalize everyday life.

The country reported 13 new virus cases, bringing the nation's total infections to 10,793, according to the Korea Centers for Disease Control and Prevention (KCDC).

The slowdown in new infections came as South Korea moves toward loosening its social distancing drive.

Seoul believes it has virtually contained the domestic COVID-19 outbreak, although imported cases linger as a threat. Of 13 cases announced on Sunday, 10 were imported, raising the country's total number of such cases to 1,091.

The nation's death toll remained at 250.

In total, 9,183 people in South Korea have recovered from the virus, up 60 from a day earlier. So far, 85 percent of the patients have been cured. The overall fatality rate reached 2.32 percent.

The number of relapse cases came to 340 as of Sunday.

Health authorities are remaining vigilant over the holiday that runs through Tuesday, as many citizens travel across the country.

"We have found around 10 patients in the past two weeks whose infection routes have not been identified," KCDC Director-General Jeong Eun-kyeong said. "This indicates that there are still sources of infections in communities."

"Recently, the number of tests being carried out also decreased in sync with fewer suspected cases. It is worrisome that people's mindfulness over the COVID-19 virus could have loosened," Jeong added. 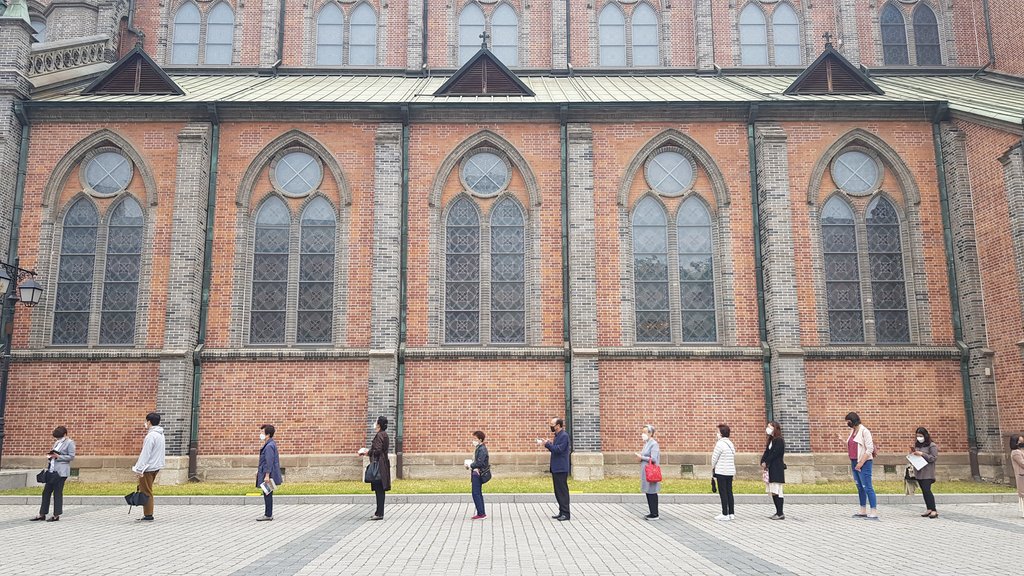 Nevertheless, with clear signs of a slowdown, South Korea plans to loosen the country's social distancing campaign after the holidays. Details are expected to be released later in the day.

Under the so-called "everyday life quarantine" scheme, schools and workplaces can go back to their normal routines with some basic guidelines.

"People need to comply with basic guidelines, such as maintaining at least two meters of distance from each other, even after we move on to the everyday life quarantine," Jeong said.

Health authorities said they are also closely watching the effectiveness of Remdesivir, an Ebola treatment that has emerged as a new hope in tackling the new coronavirus, although no decision on imports have been made yet.