S-Oil Corp., the no. 3 oil refiner in South Korea, swung to a record loss of 1 trillion won (US$816 million) in the first quarter due to inventory losses and falling refining margins.

The loss was roughly 50 percent higher than earlier expectations.

Another refiner, Hyundai Oilbank Co., reported an operating loss of 563 billion won during the January-March period as well. 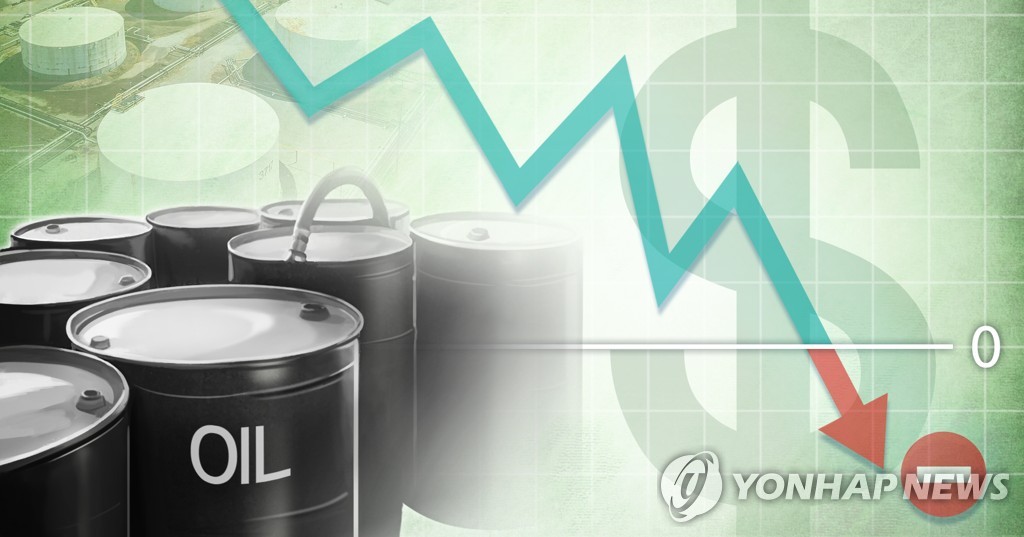 Two more oil refiners will release their earnings reports this month, but market watchers say no surprises are anticipated.

No. 1 player SK Innovation Co. is estimated to have suffered an operating loss of 1 trillion won, with GS Caltex Corp. also set to report a loss of at least 500 billion won, according to estimates provided by local brokerage houses.

The lackluster performances of the four oil refiners came as global crude prices have plummeted amid the growing tension among oil-producing nations, with the COVID-19 pandemic weighing down on oil demand.

Market watchers say the oil refiners may still experience a better second quarter, when major oil-rich countries cut their output and the COVID-19 pandemic slows across the globe. A full-fledged recovery, however, will depend heavily on when global business activities are normalized.