SEOUL, May 3 (Yonhap) -- The ruling Democratic Party (DP) on Sunday called for defector politicians to apologize over their remarks suggesting Kim Jong-un's ill health, a day after the North Korean leader appeared in public following a 20-day absence.

Kim had not appeared in public since presiding over an April 11 Politburo meeting of the ruling Workers' Party, sparking speculation that he might be seriously ill. North Korean media also did not provide photos of him, fanning the rumors.

In Seoul, two North Korean defectors who recently won seats in the recent parliamentary elections suggested Kim was in poor health. Both are associated with the conservative main opposition party

High-profile defector Thae Yong-ho said "one thing that is sure is that Kim cannot stand up by himself or walk properly" while the other lawmaker, Ji Seong-ho, claimed he is "99 percent sure" of Kim's death and that Pyongyang may make related announcements this weekend.

But the North's state media on Saturday reported that Kim attended a ribbon-cutting ceremony at a fertilizer factory, carrying photos of the North Korean leader talking to officials with a smile on his face. The photos did not show any signs of illness.

In a written statement, Rep. Jung Choun-sook, the ruling party's floor spokesperson, called for the two to apologize and repent over their "groundless remarks."

Jung also criticized their reaction following Saturday's media report, saying they should speak more prudently, given the gravity of their remarks as public figures.

Rep. Kang Byung-won said the lawmaker elects "aggravated the public's anxiety and fear" and said they should regret using geopolitical uncertainties for their personal benefit.

Lawmaker elect Kim Hong-gul, who is associated with the DP's satellite party, also criticized the UFP over its recent remarks. 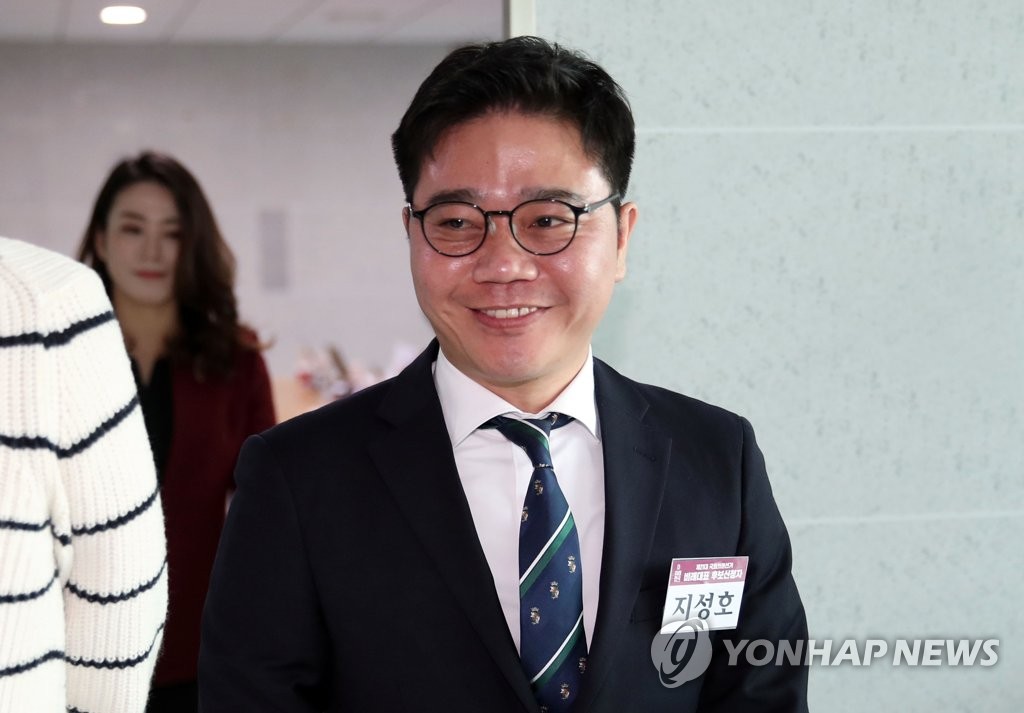