The Fair Trade Commission (FTC) said businesses with assets of 5 trillion won (US$4.1 billion) or more and their 2,284 affiliates will be placed on its new watch list for mandatory filings.

The FTC revised the fair trade law in 2018 on affiliates of large business groups. It raised the minimum asset ceiling for tighter restrictions on mutual investment and loan guarantees to 10 trillion won from 5 trillion won, and introduced the new list for mandatory filings.

The watchdog said the mandatory disclosure system is aimed at encouraging big companies to do business in a more transparent manner as it altered restriction rules.

Their debt-to equity ratio stood at 71.7 percent, up 3.9 percentage points over the cited period. 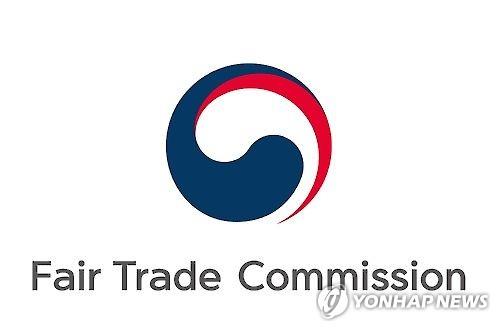