SEOUL, May 3 (Yonhap) -- South Korea said Sunday that later this week it will loosen its social-distancing campaign, which has been in effect since late March, as the new coronavirus outbreak here has slowed.

"South Korea will implement the everyday life quarantine scheme starting Wednesday," Prime Minister Chung Sye-kyun said during a meeting on the government's response to COVID-19. "Gatherings and events will be allowed under the condition that they follow disinfection measures."

The country, which has been applying social-distancing measures instead of a strict lockdown, added just 13 cases on Sunday. The nation's death toll reached 250.

The government earlier said it will move on to the everyday life quarantine scheme when the number of new infections remain below 50. South Korea has been fulfilling that for the past 25 days. 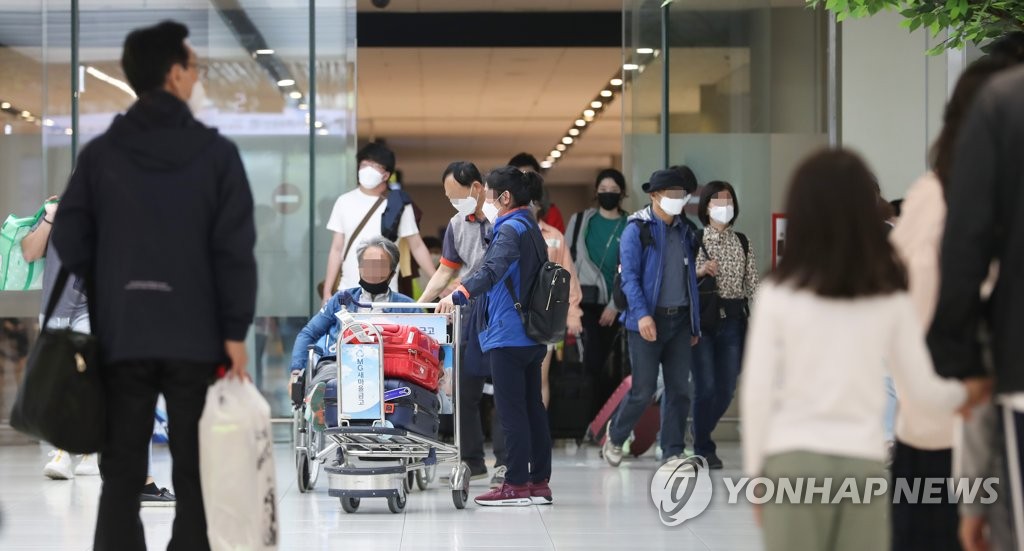 The number of new cases peaked at 909 on Feb. 20. The country confirmed its first COVID-19 case from a Chinese person on Jan. 20.

Under the loosened guideline, the country will gradually reopen schools and other public facilities. It plans to release new guidelines for school openings on Monday with options that include having students take classes at different times.

Health authorities, however, remain concerned over the growing number of imported cases despite a clear slowdown in domestic outbreaks.

They also expect another wave of the COVID-19 pandemic to hit the country hard later due to the lack of a cure for the highly contagious virus.