SEOUL, May 4 (Yonhap) -- It's going to be a shorter-than-usual season in South Korean men's professional football this year. Fans of the beautiful game are hoping it will be sweeter too.

In one of the growing signs that life is returning to normal -- or at least some semblance of it -- amid the coronavirus pandemic, the K League football season will kick off Friday. After more than two months of delay, the three-time defending champions Jeonbuk Hyundai Motors will host the 2019 FA Cup winners Suwon Samsung Bluewings at 8 p.m. Friday. The 2020 K League 1 season opener will be at Jeonju World Cup Stadium in Jeonju, 240 kilometers south of Seoul. 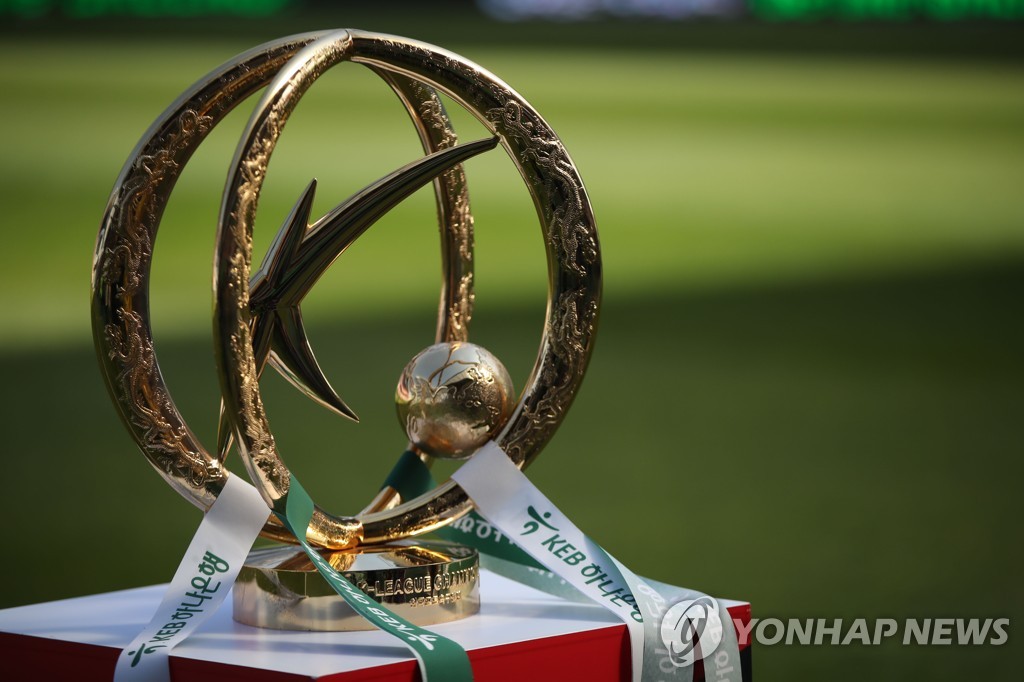 The K League 1 season had been scheduled to begin Feb. 29, but the league office postponed it indefinitely five days prior to it because of the coronavirus outbreak. It wasn't until late April that the league settled on the new kickoff date. And with so many days lost at the beginning of the year, the dozen teams in the K League 1 will be playing 27 matches, 11 fewer than a normal season.

They will play 22 matches against one another first, and then the top six and the bottom six clubs will be split into "Final A" and "Final B."

From that point, teams will each play five matches within their own group. Since there will be an odd number of games during that phase, the league has decided to give teams with better records more games at home.

The top three teams in each group will get three home matches, while the bottom three will get two matches at home.

The early portion of the season will be played without fans in the stands. The league said it will wait for further loosening of government quarantine guidelines before making any decision on when fans will be allowed to come to matches.

Jeonbuk will be chasing a piece of history, as they'll look to become the first club to win four consecutive titles. 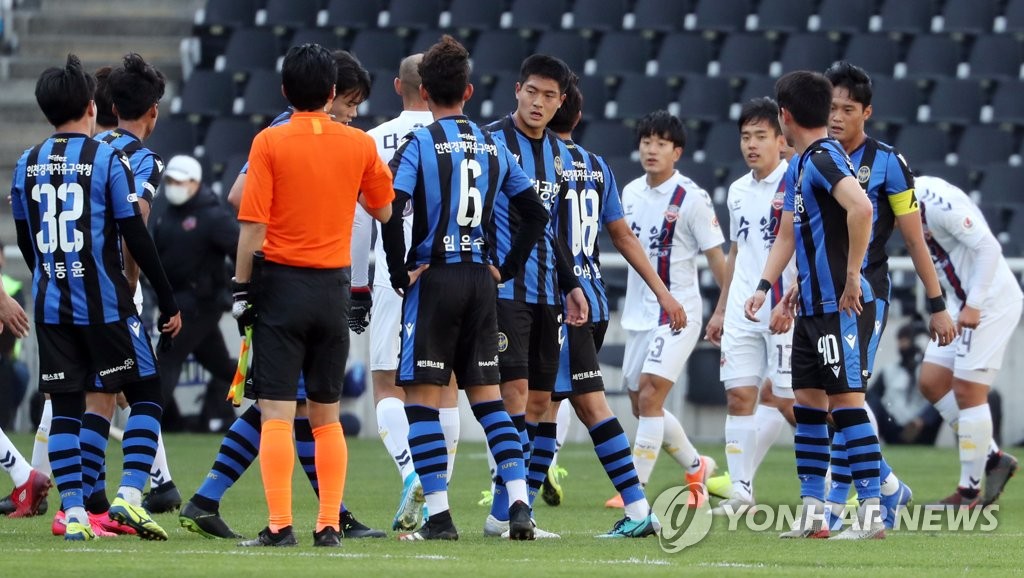 Last season, they became just the second team, after Seongnam, to pull off a "three-peat." Jeonbuk and Seongnam are currently tied for most championships with seven, and Jeonbuk will have the record to themselves with a title in 2020.

They've lost some key pieces over the winter, including the 2019 MVP runner-up Moon Seon-min to the mandatory military service. But then they acquired the man who beat Moon for the MVP award, playmaking midfielder Kim Bo-kyung.

Kim, a former Premier Leaguer, played for Ulsan Hyundai last season, scoring a career-high 13 goals. It wasn't enough as Ulsan blew a chance to win the title on the final day of the season, with their loss to Pohang Steelers and a win by Jeonbuk over Gangwon conspiring to give Jeonbuk their third straight title.

Losing Kim to Jeonbuk, of all clubs, stings, but Ulsan acquired another ex-Premier League midfielder in Lee Chung-yong. This will be Lee's first K League season since 2009 with FC Seoul.

They also got an upgrade in net by acquiring national team mainstay Jo Hyeon-woo. Won Du-jae, the MVP at the Asian Football Confederation (AFC) U-23 Championship in January this year, will join Ulsan's midfield, alongside veteran Yoon Bitgaram.

The K League 1 will welcome back some familiar faces this season. Gwangju FC were promoted from the K League 2 for the first time in three years, and Busan IPark will be back in the top competition after spending the past four years in the second division. 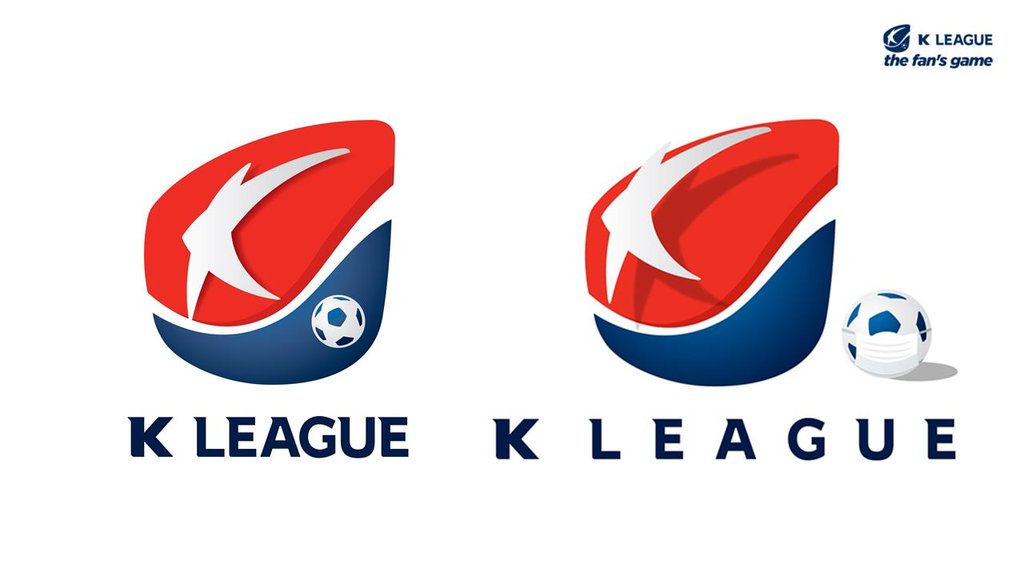 There's a new twist to the relegation system this year. The city of Sangju, some 270 kilometers southeast of Seoul, is looking to found a new pro club, as its host city contract with the K League 1's military club Sangmu is set to expire after this season. If Sangju gets a new team and Sangmu settle in a new city, then both teams will end up in the K League 2 in 2021.

If Sangmu stay out of the K League 1 cellar this year, then the two worst teams will be sent down to the K League 2 without a playoff. They will trade places with the K League 2 champions and the playoff-winning team.

If a player or a coach is diagnosed with the coronavirus during the season, that club will be kept off the field for at least two weeks. And the team's recent opponents may also be shut down for a minimum two weeks, depending on the results of contact tracing.

In such cases, the league office may adjust match fixtures and shorten the season even further.

Should the K League 1 be forced to scrap its season because of COVID-19, the championship and other awards will be presented only if teams have played at least 22 matches.

But if the season is canceled before the 22-match mark, then no champions will be crowned. In that case, team and individual stats will still count in the record books.