SEOUL, May 4 (Yonhap) -- South Korea reported eight more cases of the new coronavirus on Monday, all of which came from overseas, as the country is set to further relax its monthslong social distancing guidelines amid a marked slowdown in new infections.

The latest tally marks the third day that the country has reported no locally transmitted virus infections, the KCDC said. 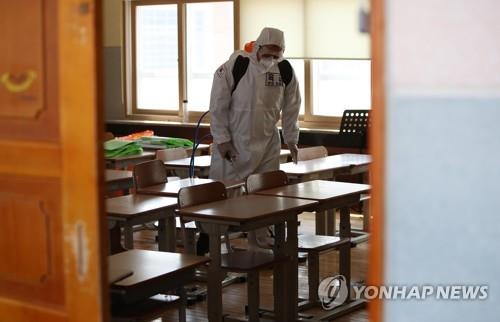 The government said it will review the issue of reopening kindergartens more carefully, citing that small children are more vulnerable to COVID-19.

Earlier, the government said it would soon announce dates for students to return to school in line with the country's relaxed social distancing guidelines. 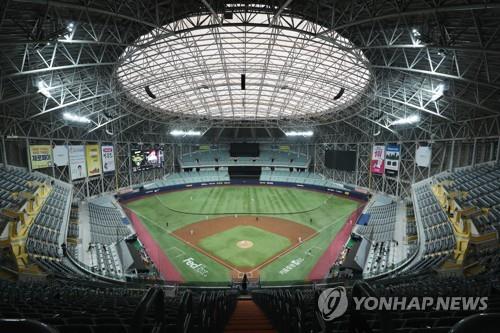 However, the KCDC said new COVID-19 cases whose infection routes have not been identified were clustered in Daegu.

"It is concerning that seven of the 10 patients in the past two weeks whose infection routes have not been identified were from Daegu," Kim said.

Kim further said the number indicates that it is still possible that there could be a group of patients who have not yet been detected by health authorities, indicating that there are still sources of infections in communities.

Kim also asked citizens to follow social distancing and other quarantine measures on Children's Day that falls on Tuesday.

They have repeatedly warned of a potential second wave of infections, saying that eased social distancing could lead to an increase in new cases.

"Clinics solely responsible for respiratory disease will be opened so that we can systemically detect and treat patients from the early stage," Kim said.