SEOUL, May 4 (Yonhap) -- President Moon Jae-in has picked a female scientist and professor as his new adviser for science and technology, Cheong Wa Dae announced Monday.

Born in 1973, she studied mechanical engineering at KAIST and earned a master's degree from the school in Daejeon, 160 kilometers south of Seoul. She then received a Ph.D. from the University of Michigan.

Park, the first female KAIST professor of mechanical engineering, has conducted brisk research in the biomechanics field and also served at the Presidential Advisory Council on Science and Technology, Cheong Wa Dae spokesman Kang Min-seok said in a statement.

She is expected to contribute to accelerating South Korea's push for science and technology and ICT innovation, he added.

Her predecessor Lee Kong-joo quit in February after a yearlong stint and returned to Ewha Woman's University in Seoul as a professor of medicine. 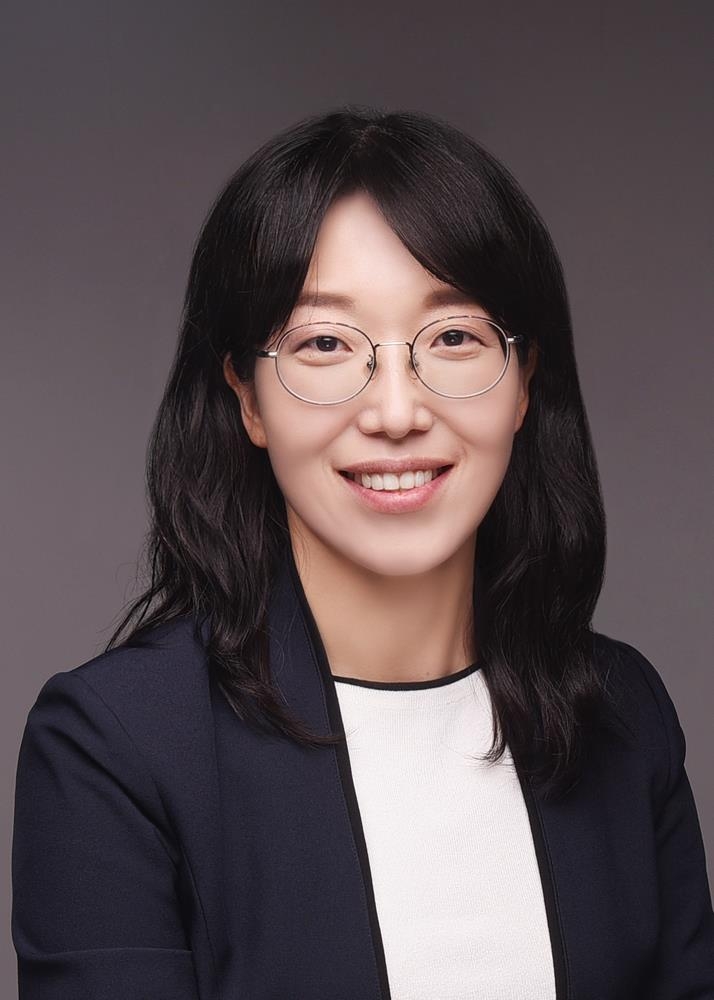