SEOUL, May 4 (Yonhap) -- Early summer-like weather will continue Monday in South Korea, with daytime highs above 25 C in most parts of the country, the state weather agency said.

Temperatures have been higher than normal since late last week, with Seoul, Daegu, Daejeon, Gwangju and other cities across the country recording this year's hottest day between Friday and Sunday, the Korea Meteorological Administration (KMA) said. 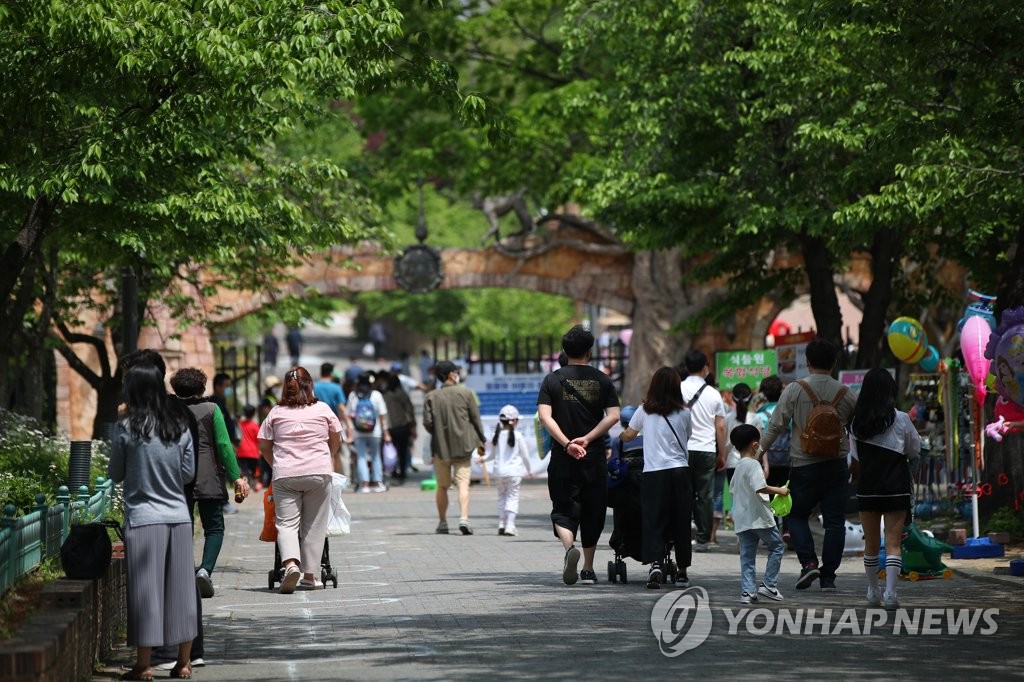 The hot weather came as warm southwestern winds combined with heat energy in the atmosphere accumulated due to recent clear and dry weather, the agency said.

The KMA forecast the weather is likely to return to normal levels Tuesday, with daytime highs between 17 C and 24 C, including 22 C in Seoul and Daegu and 19 C in Busan and Incheon.
(END)