SEOUL, May 4 (Yonhap) -- No coronavirus case from community transmission was reported in Seoul for two straight weeks, data showed Monday.

Total infections in the capital reached 637 as of 10 a.m. on Monday, with 154 people currently under treatment, according to the data released by the Seoul Metropolitan Government.

Two have died, while 481, or 76 percent of patients, have been released after recovery.

The 12 cases confirmed since April 20 were all imported cases, coming from people who had traveled from countries including the United States, Russia, Britain, India and Japan.

Separate data released by the Korea Centers for Disease Control and Prevention showed that the country added eight cases on Monday, bringing total infections to 10,801.

Seoul will ease its intensive social distancing campaign starting Wednesday as the numbers of new cases and community transmissions have stayed low. 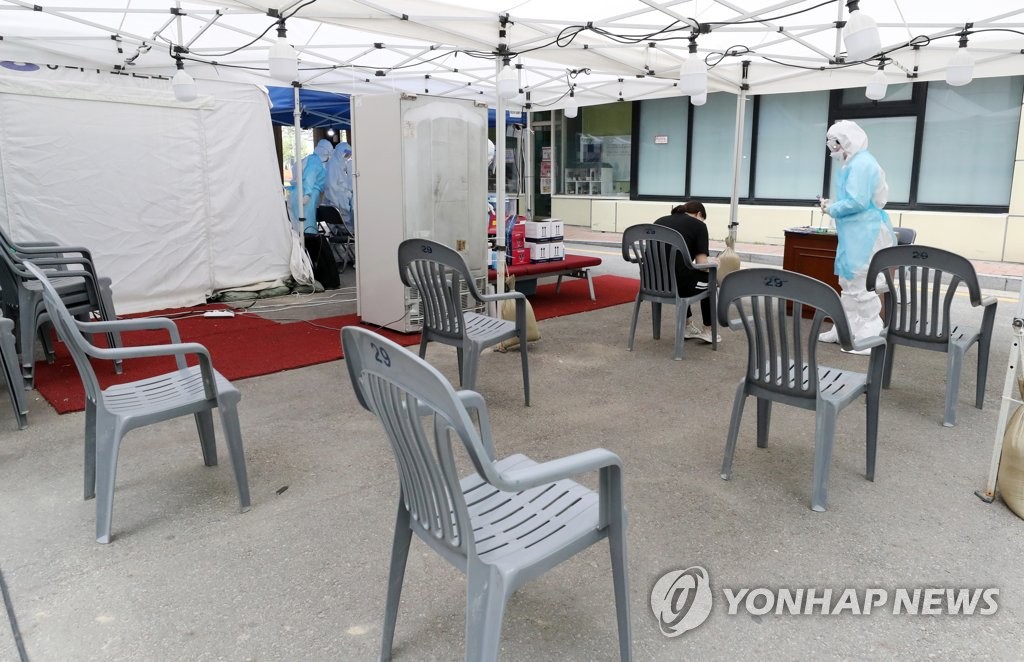 No local COVID-19 infection reported in Seoul for 2 weeks

No local COVID-19 infection reported in Seoul for 2 weeks