Hyundai and Kia plan to restart production at their plants in Alabama and Georgia, respectively, on Monday (U.S. time) and flexibly operate the plants "depending on the COVID-19 developments and local market conditions," a company spokesman said over the phone. 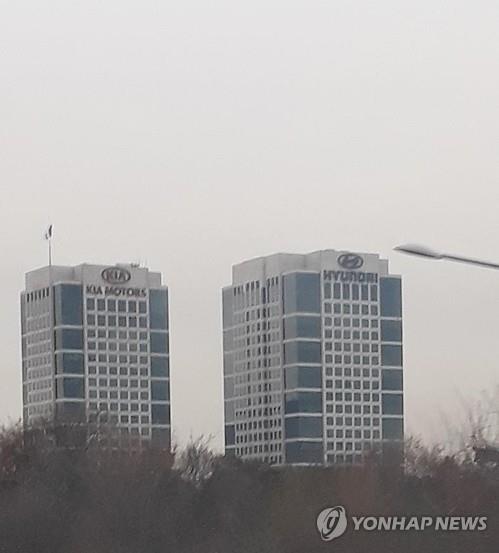 Hyundai's India plant will also resume operations this week as the carmaker satisfied all the requirements presented by the local government to restart productions, the company said.