Online and social media marketing has started while billboard advertisements featuring G-Dragon are also on display across China, YG added.

G-Dragon, whose real name is Kwon Ji-yong, debuted in 2006 as leader of the K-pop act and has enjoyed enormous global success, especially in Asia, both as part of the group and through solo projects. Following a two-year hiatus spent fulfilling his mandatory military service, G-Dragon quietly resumed his show business career in late 2019.

According to YG, G-Dragon became the first South Korean celebrity to secure a corporate endorsement deal in China following a fallout of bilateral cultural exchanges amid Beijing's protest over the deployment of a U.S. missile defense system, commonly referred to as THAAD, in mid 2016.

Beijing has taken what appear to be retaliatory steps against Korean companies and products in various areas, including a blanket ban on Korean cultural exports.

"BIGBANG enjoyed explosive success in China even before the group entered a hiatus mode from members' military services," YG said in a statement. "We have confirmed the level of popularity and influence of BIGBANG in China through G-Dragon's (endorsement deal)," the company added. 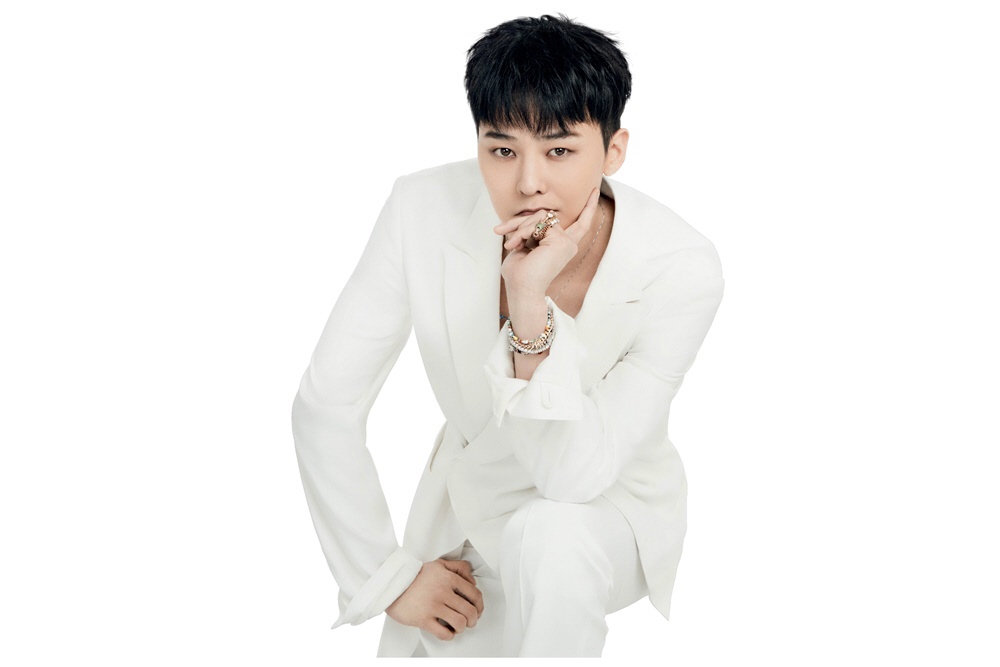