SEOUL, May 4 (Yonhap) -- Starting this season, when umpires in South Korean baseball put on their headsets to connect with the league replay center, fans will be able to watch the same feed as officials in the video room.

The Korea Baseball Organization (KBO) announced Monday that it will post replay clips in real time on its website, www.koreabaseball.com, starting with Opening Day on Tuesday. 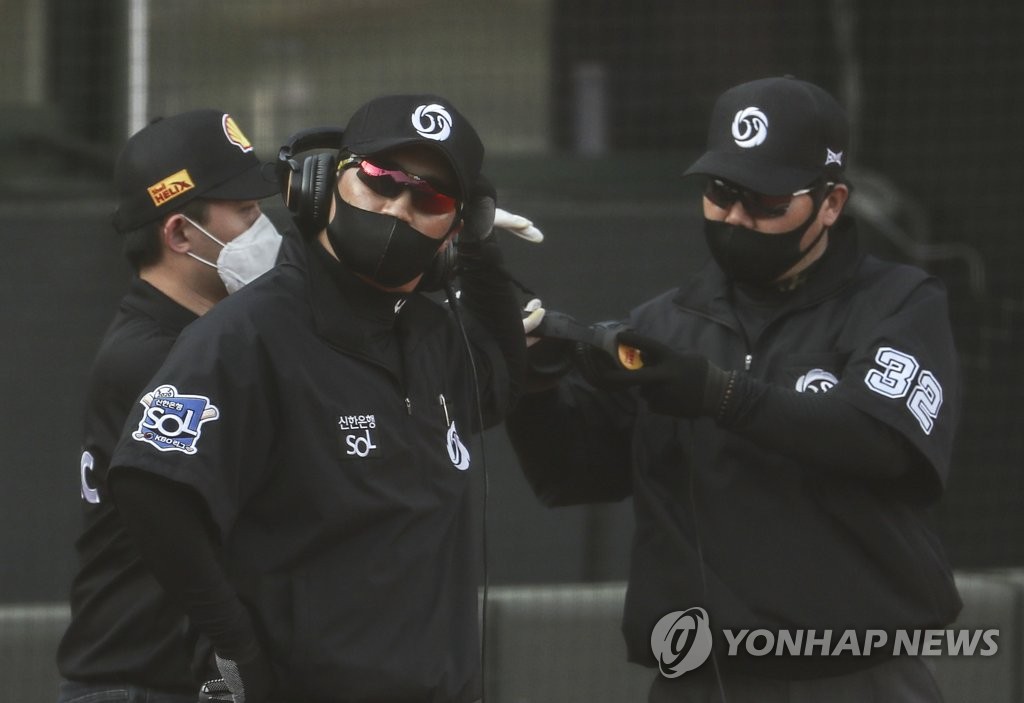 When managers challenge a call, the replay center reviews the play using feeds from about a dozen cameras from the broadcaster and seven more cameras installed by the KBO at each stadium. Previously, fans have only been able to watch disputed plays from angles available on TV feeds.

The KBO said the decision was to help ensure transparency of video reviews and to provide fans with accurate information.

Fans will also be able to keep track of how successful teams are with their challenges, and how many calls are overturned after reviews. 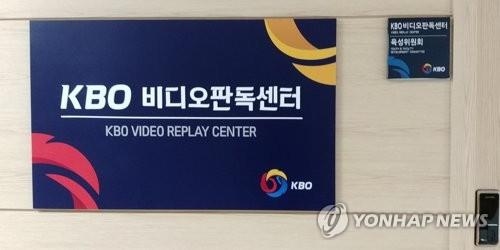