SEOUL, May 4 (Yonhap) -- As KT Wiz manager Lee Kang-chul tried to move his prized slugger Kang Baek-ho from outfield to first base for the 2020 Korea Baseball Organization (KBO) season, their exchange a while ago, according to Lee, went something like this.

"Hey kid, I want you to play first base this season."

"No way, skip. I'd rather play catcher."

Lee would be the first to tell you this wasn't close to being the case of the 20-year-old player -- who, by the way, made one appearance behind the plate last year -- revolting against his 53-year-old manager. Nor was the manager trying to force the youngster to move to a position he didn't want to play. Lee said conversations such as these are the norm with Kang. There's a comfort level between them that allows Kang to get away with some lighthearted barbs and Lee to take them without feeling his authority challenged. 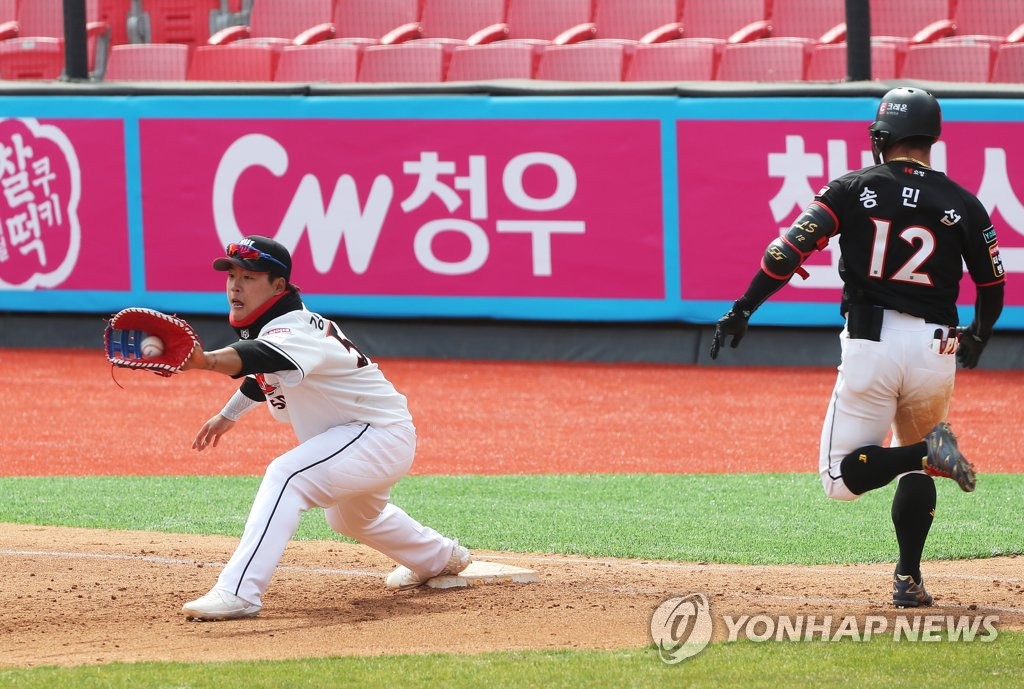 But both knew the switch ultimately had to be made. By advanced metrics, the Wiz had at best a mediocre outfield defense in 2019, and that was with Kang, rated as one of the worst outfielders, patrolling the right field in 72 games. Basically anyone in their system would be an upgrade there over Kang, who has been struggling with his read off the bat.

The 2018 Rookie of the Year, who was a two-way star in high school as a fireballer and a masher, does have a strong arm. But the thick-bodied Kang profiles better as an all-bat, no-glove corner infielder. With All-Star Hwang Jae-gyun entrenched at the hot corner, and the Wiz having received next to no production from their first basemen recently, Kang seems to be a perfect fit at first base. He's already been getting some reps there since early last month, first in intrasquad games and then in preseason games.

"I asked him, 'If you were the manager of this team, who would you put at first base?'" Lee said with a smile during the season-opening media day on Sunday. "And he said, 'That would be me.' That settled everything."

The 2020 season could be an important turning point in the Wiz's young franchise history. Since joining the league as an expansion team in 2015, the Wiz had been a perennial bottom feeder. Then in 2019, they enjoyed their first .500 season at 71-71-2 (wins-losses-ties) and finished two games out of the final postseason spot.

In order to take the proverbial next step, they will need not only better outfield defense, but more offensive contribution from whoever plays first base. 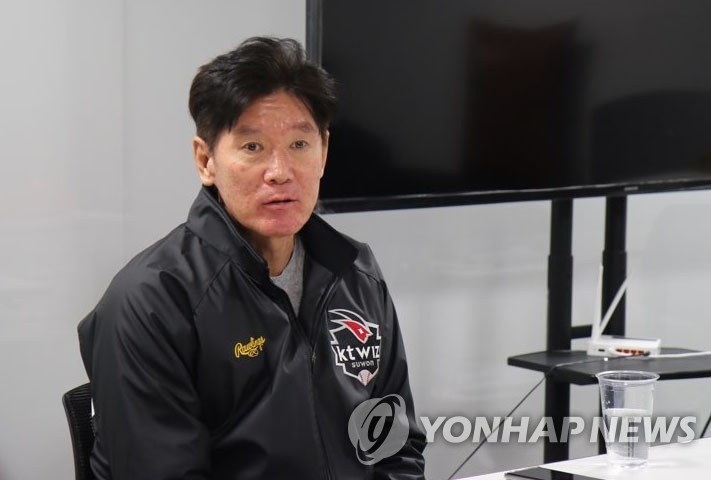 In 2019, the Wiz had a revolving door of underwhelming players at first base, combining for just 10 home runs (seventh among 10 teams), 59 RBIs (ninth) and the on-base plus slugging percentage of .629 (eighth).

Though first base is generally occupied by power hitters, the lack of depth at that position in the KBO has been jarring. The three best hitters at that position are Park Byung-ho of the Kiwoom Heroes, Jamie Romak of the SK Wyverns and Oh Jae-il of the Doosan Bears. All three are well into their 30s, and there's a major dropoff in talent behind them, especially with the Samsung Lions' slugger Darin Ruf having returned to the United States after putting up 86 home runs and 350 RBIs in three years.

Kang can singlehandedly change the dynamic with his potent bat. He was the overwhelming Rookie of the Year winner in 2018 after hitting 29 home runs, a record for a first-year player out of high school, and posting a .290/.356/.524 line.

In 2019, his home run total dropped to 13, but Kang improved in virtually all other areas. His batting average jumped to .336, putting him fifth in the league, and his on-base percentage soared to .416, the second highest mark in the KBO. 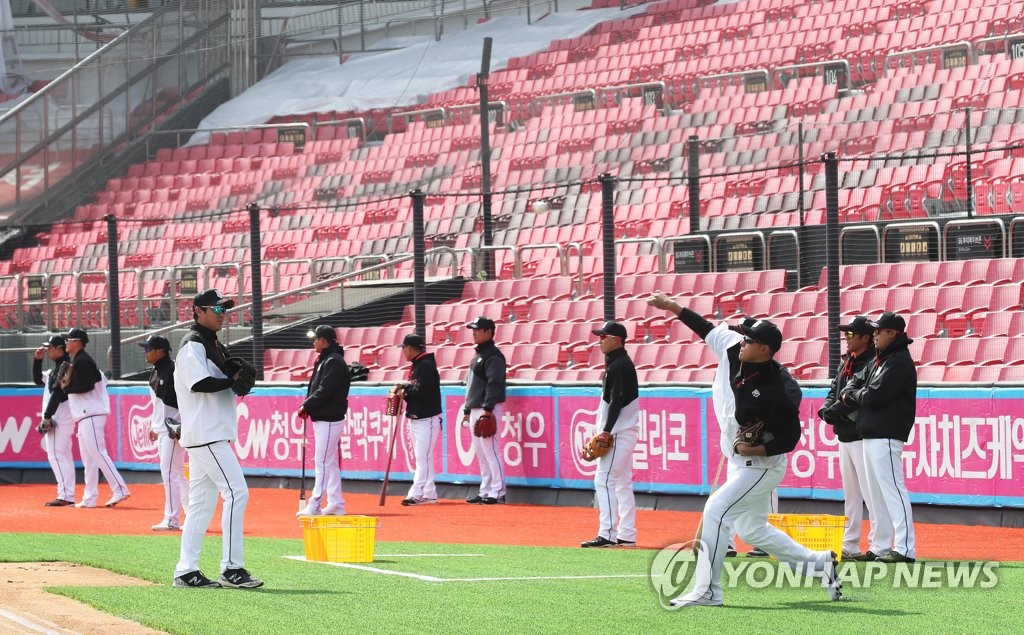 According to the KBO stats site Statiz, Kang had the wins above replacement (WAR) of 2.1 in that historic 2018 season. Despite missing 27 games and hitting 16 fewer home runs, Kang still posted a 4.7 WAR in 2019.

If Lee lifts some defensive burden off Kang's shoulders with a move to first base, then there's no telling how much better Kang can become at the plate.

Fans got a glimpse of that promise: in his final preseason game last Friday, Kang enjoyed a four-hit day with a home run, two doubles and a single while playing first base.