SEOUL, May 4 (Yonhap) -- The U.S. sports cable giant ESPN will broadcast South Korean baseball games to its American audience, starting with the first day of the season on Tuesday.

The Korea Baseball Organization (KBO) announced Monday that ESPN has struck a deal with Eclat, the Korean company with international distribution rights to KBO games. ESPN will air one game per day, with an Opening Day game between the Samsung Lions and the NC Dinos leading things off. The game is set to begin at 2 p.m. Tuesday Korean time, or 1 a.m. Tuesday Eastern Standard Time (EST). 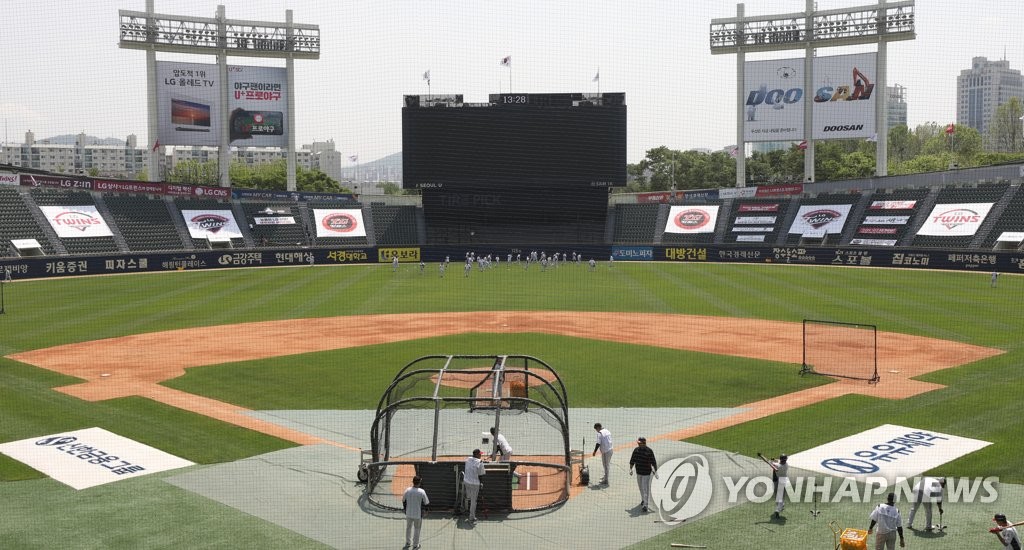 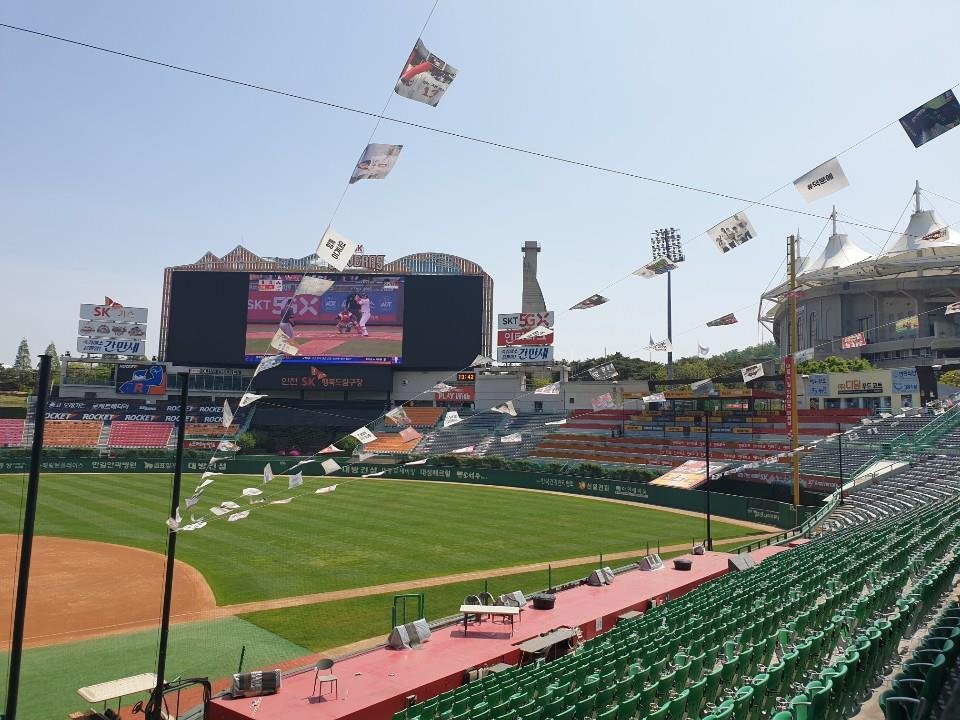