SEOUL, May 5 (Yonhap) -- South Korea reported three more cases of the new coronavirus Tuesday, again marking an apparent slowdown in the spread of the disease.

The country now has reported fewer than 10 new infection cases per day for six consecutive days. 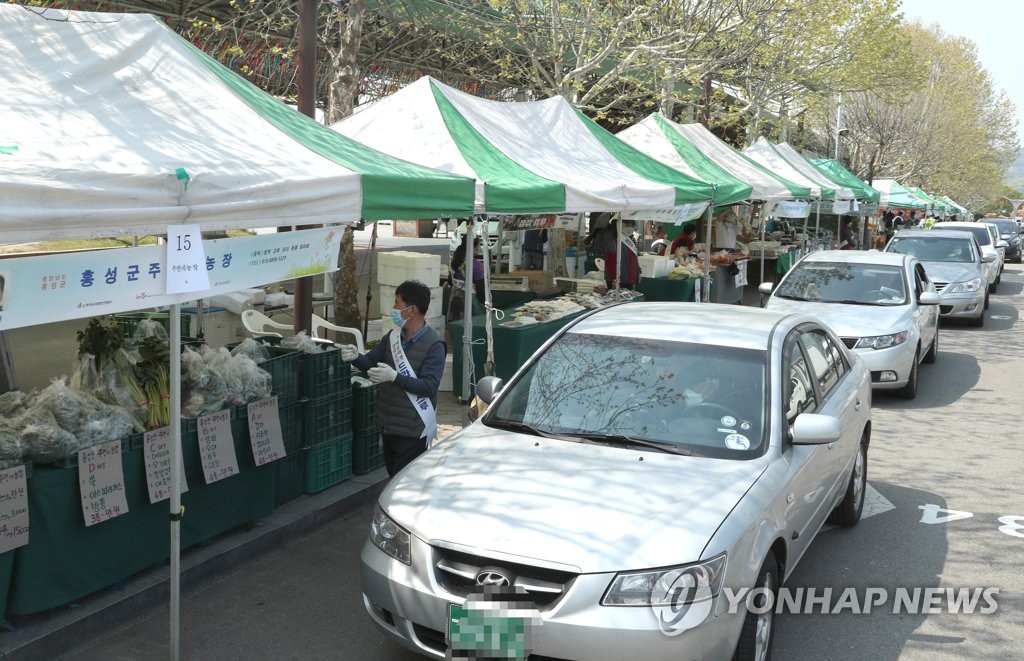 No additional cases have been confirmed locally since Sunday, according to the Korea Centers for Disease Control and Prevention (KCDC).

So far, 9,283 patients here have been released after making full recoveries, up 66 from a day earlier.

The country's death toll came to 254, up two from Monday, according to the KCDC.