SEOUL, May 5 (Yonhap) -- With the global coronavirus pandemic having brought most of the sporting world to a halt, LG Twins manager Ryu Joong-il is grateful for the start of a new South Korean baseball season and also for an opportunity to get the brand out to the international audience.

The Korea Baseball Organization (KBO) will become the second pro baseball league, after the Chinese Professional Baseball League (CPBL) in Taiwan, to start a season. The Twins will host their Seoul rivals Doosan Bears at Jamsil Stadium in the nation's capital at 2 p.m. Tuesday is also the Children's Day national holiday in South Korea.

On the eve of the Opening Day -- pushed back from March 28 -- ESPN and the KBO announced that the U.S. sports cable giant will be airing six KBO games a week, plus the playoffs and the championship Korean Series. The landmark deal will bring South Korean ball games live to the U.S. audience hungry for live baseball, with the Major League Baseball (MLB) season seemingly weeks, if not months, away from its Opening Day due to the pandemic. 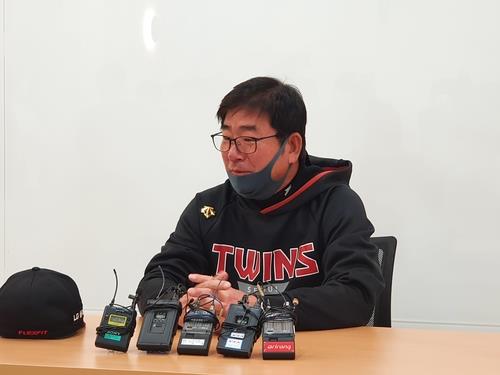 "I think this is a good opportunity for us to promote South Korean baseball internationally," Ryu said in his pregame press conference, with a sizable throng of international media also clinging to his every word.

"Our players may not be as strong or fast as major leaguers, but we can play some small ball and manufacture runs," Ryu added. "We may not be as good as MLB, but we'll still try to show people that Korean baseball has come a long way."

This will be a season unlike any other in the KBO, which held its inaugural season in 1982. Due to lingering COVID-19 concerns, the early portion of the season will be played without fans in the stands. Though the Twins and the rest of the KBO have had some experience in that regard with weeks of intrasquad games, followed by six preseason games, behind closed doors, Ryu predicted things will feel different now that games will count.

"I am not sure how this situation will affect our players' focus," Ryu said. "Maybe the guys will feel more relaxed, or maybe it will have some negative impact."

Ryu expressed hope that the league will start allowing fans back in around early June, by which time students who have been held out of school since early March will be back in classrooms.

In a typical regular season, the Twins-Bears rival showdown on Children's Day is one of the toughest tickets. Pitting those Jamsil co-tenants against each other on May 5 has become an annual KBO tradition. And even without fans in the stands, Ryu said he thinks his players may tighten up a bit at the mere thought of taking on the Bears on Children's Day. 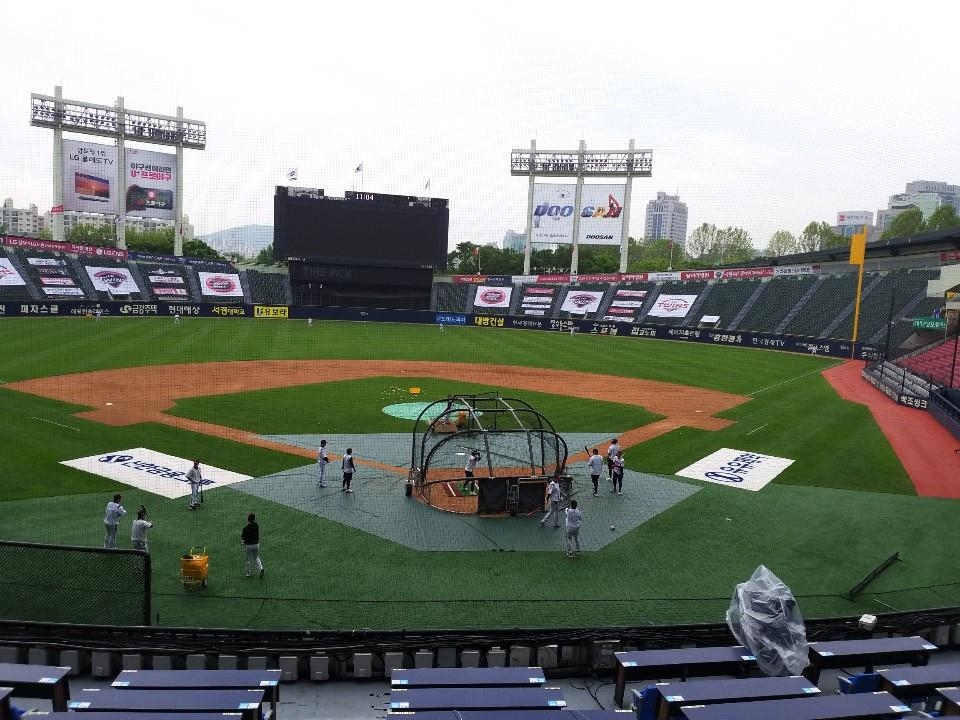 "I am hoping they'll just see this as one of 144 games, and nothing more," Ryu added.

Those 144 games will be squeezed into a May-November window, instead of the usual March-October calendar. There will be no All-Star break this year, and teams will have to play doubleheaders and games on Mondays, normally the designated off day in the KBO, to get in those games.

Ryu predicted there will be a lot of "external variables" that will affect teams' performances.

"It's going to be the survival of the fittest," he said. "I think the team with the most depth and capable reserves will come out on top in the end."