SEOUL, May 6 (Yonhap) -- Hyundai Motor Co. and its affiliate Kia Motors Corp. said Wednesday they have partially resumed operations at their domestic plants as the coronavirus outbreak continues to affect the automobile industry.

The corporate duo suspended their domestic plants from April 30 through Tuesday to keep inventories at manageable levels amid COVID-19 worries.

"The other domestic plants have restarted production to make delayed deliveries of ordered vehicles," a Hyundai spokesman said by phone. 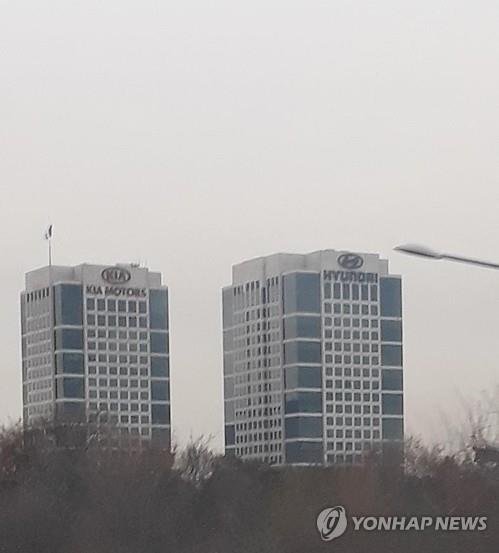 On the overseas front, Hyundai and Kia restarted production at their plants in Alabama and Georgia, respectively, on Monday (U.S. time) and plan to flexibly operate the plants "depending on the COVID-19 developments and local market conditions.

Hyundai's India plant will also resume operations this week as the carmaker satisfied all the requirements presented by the local government to restart production, the spokesman said.

But the two carmakers' plants in China are in operation, though they have yet to return to full production.