SEOUL, May 6 (Yonhap) -- South Korea reported two more cases of the new coronavirus, all of which are imported cases, on Wednesday, marking no local new infections for the third consecutive day amid relaxed social distancing. 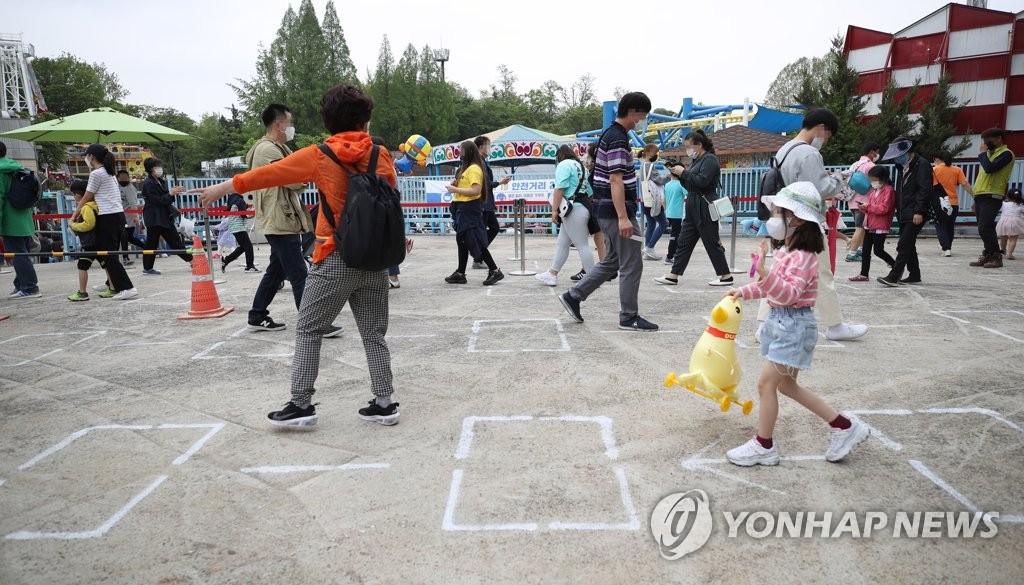 Health authorities, however, say the latest changes do not mean that South Korea has fully won the battle against the pandemic.