SEOUL, May 6 (Yonhap) -- South Korea reported only two more cases of the new coronavirus, all of which are imported cases, on Wednesday, marking no local new infections for the third consecutive day amid relaxed social distancing. 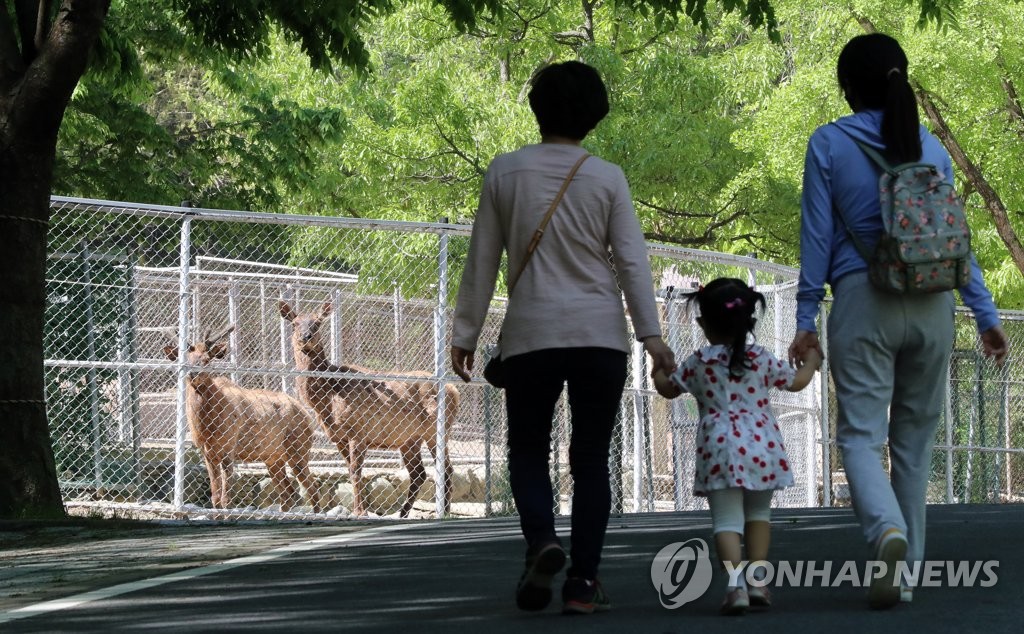 The country decided to lift its strict social distancing scheme that had been put in force since early March starting Wednesday, amid a slowdown in the number of new infections that had peaked at more than 900 in late February.

Health authorities said they are beefing up quarantine operations at Incheon International Airport, the country's main gateway, especially for arrivals from Kuwait, as a total of six people who arrived from the Middle Eastern nation have tested positive over the past four days.

So far, a total of 356 people who fully recovered from COVID-19 have again tested positive here. No secondary infections were attributed to such patients, according to health authorities.

Starting Wednesday, South Korea will gradually re-open state-run cultural facilities, such as museums and libraries, with regulations, including adopting a reservation system.

The country's sports leagues will kick off their seasons gradually this month without spectators. South Korea will consider allowing the games to have audiences depending on the situation.

Health authorities say the relaxed social distancing does not mean that South Korea has fully contained the pandemic. 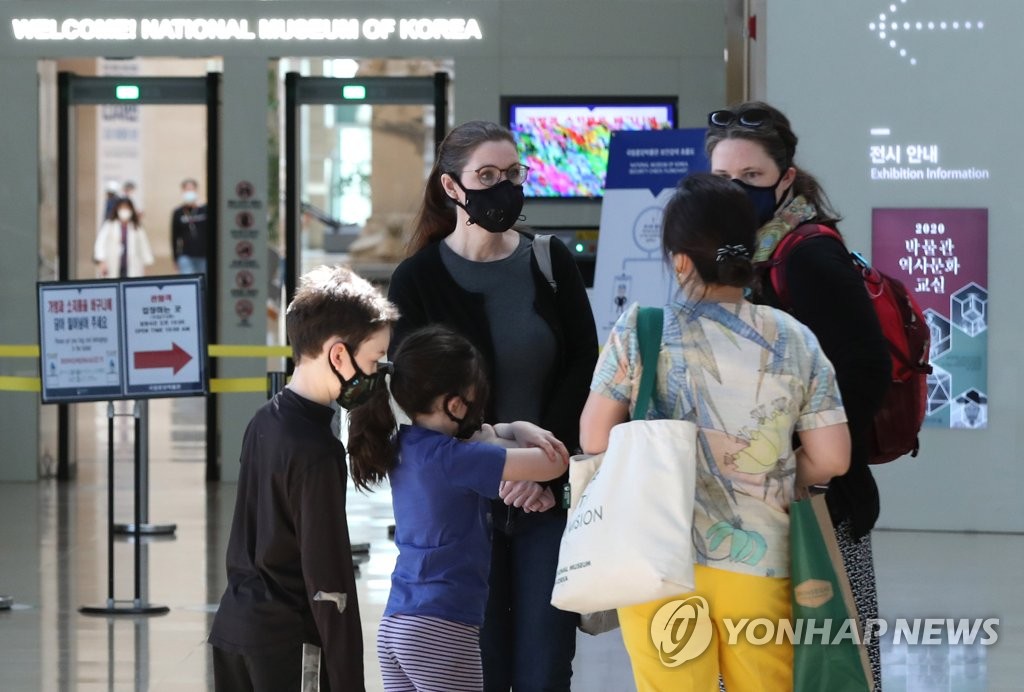 "The COVID-19 pandemic is unlikely to be terminated in a short period. Rather, it will last for a longer period, after going through ups and downs," she added.

"We plan to bolster the monitoring of the COVID-19 infections for the following two weeks, as the country has celebrated a long holiday through Tuesday," Vice Health Minister Kim Gang-lip also said.

"If the spread of the virus continues to slow, South Korea will be able to put the infection under control within the boundary of our medical system," Kim added.

While South Korea started to use electronic wristbands equipped with a location-tracking system on people who violate self-isolation rules last week, only two bands have been applied so far.