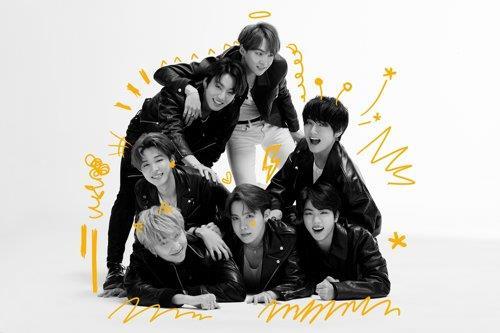 The streaming event, "Dear Class of 2020" set for June 6 (U.S. time), is a virtual commencement celebration, bringing together inspirational leaders, celebrities and YouTube creators to celebrate graduates and their families online, according to YouTube.

BTS will also give a performance in an after-party following the online ceremony, along with other artists, according to Big Hit Entertainment, the management agency of BTS.

YouTube said special appearances for the event include singers Alicia Keys, Zendaya and actor Kelly Rowland, as well as many other entertainers. 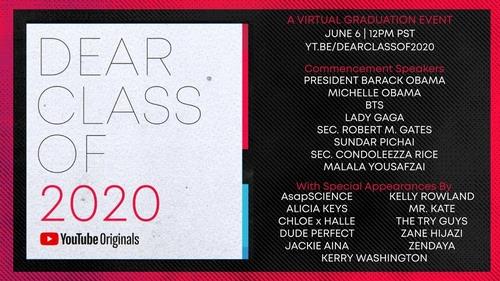