For the three months that ended March 31, SK Innovation shifted to a net loss of 1.55 trillion won (US$1.26 billion) from a net profit of 208.81 billion won in the year-ago period, the company said in a statement.

"A sharp decline in oil prices resulted in heavy inventory-related losses and lower demand for petrochemical products drove down refining margins. The won's weakness against the dollar was another blow to the quarterly results," a company spokesman said over the phone. 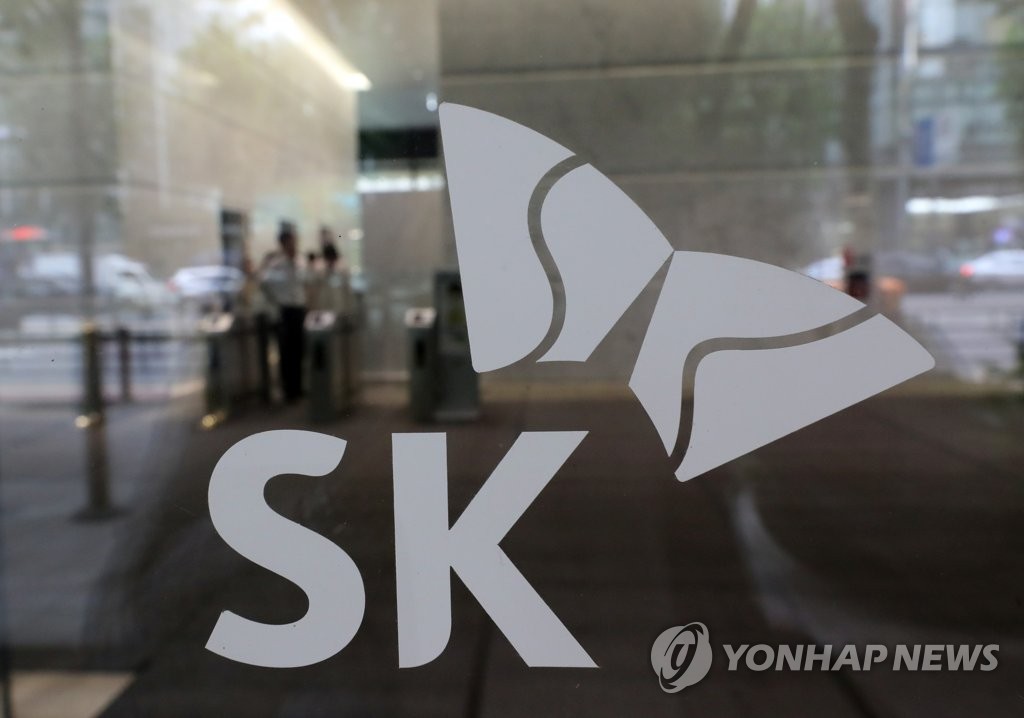 The company said it faces the worst business environment since it entered the refining business in 1962 due to the outbreak of COVID-19.

In the first quarter, the value of the company's oil inventories bought earlier plunged by 941.8 billion won due to lower oil prices, and the currency-related losses reached 272 billion won, the company said.