SEOUL, May 6 (Yonhap) -- South Korea's exports of agricultural and meat products increased 3.8 percent in the first four months of 2020 from a year earlier, data showed Wednesday, on the back of rising demand for processed foodstuffs around the globe amid the new coronavirus pandemic.

Outbound shipments of such goods reached US$2.38 billion during the January-April period, according to the data compiled by the Ministry of Agriculture, Food and Rural Affairs.

"Amid the lockdowns around the globe, shipments of snacks and sauces that are mostly consumed at households moved up, although exports of alcoholic beverages that are mostly used at restaurants lost ground," the ministry said in a statement. 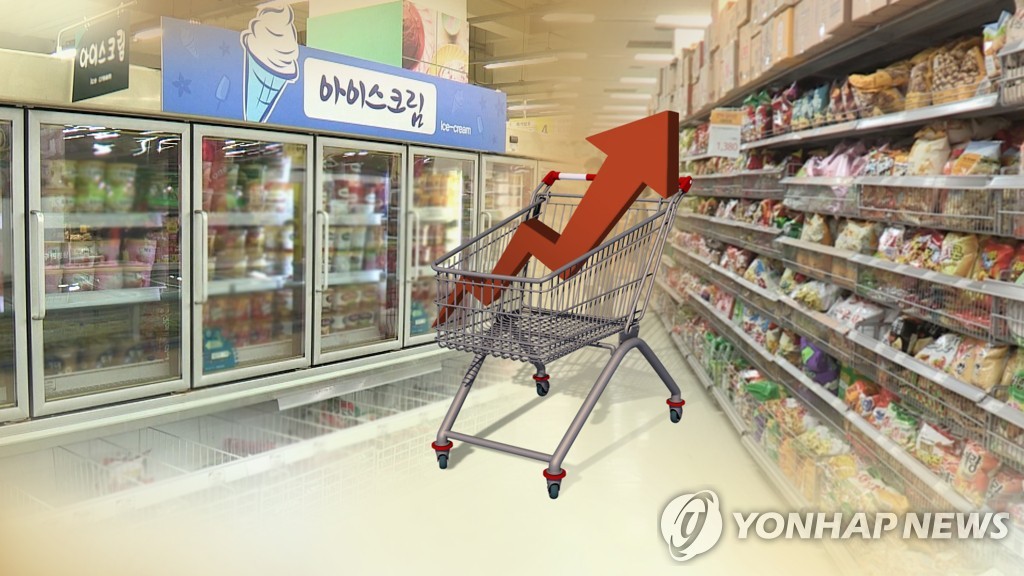 Exports of kimchi, a traditional Korean side dish eaten with most meals, shot up 30.7 percent on-year to $45 million, as the products were introduced at a higher number of large supermarkets in key destinations.

South Korea's exports to the United States, along with European and Southeast Asian countries, gathered ground over the period, whereas shipments to neighboring Japan and China tumbled, it added.

Exports of foodstuffs up 3.8 pct through April amid pandemic

Exports of foodstuffs up 3.8 pct through April amid pandemic