SEOUL, May 6 (Yonhap) -- The Bank of Korea (BOK) said Wednesday it will deliver an additional US$1.33 billion to local banks under its bilateral currency swap arrangement with the U.S. Fed that is designed to help stabilize the local foreign exchange market.

The BOK held its sixth online auction to provide FX liquidity earlier in the day, but bids undershot the target amount of $4 billion. 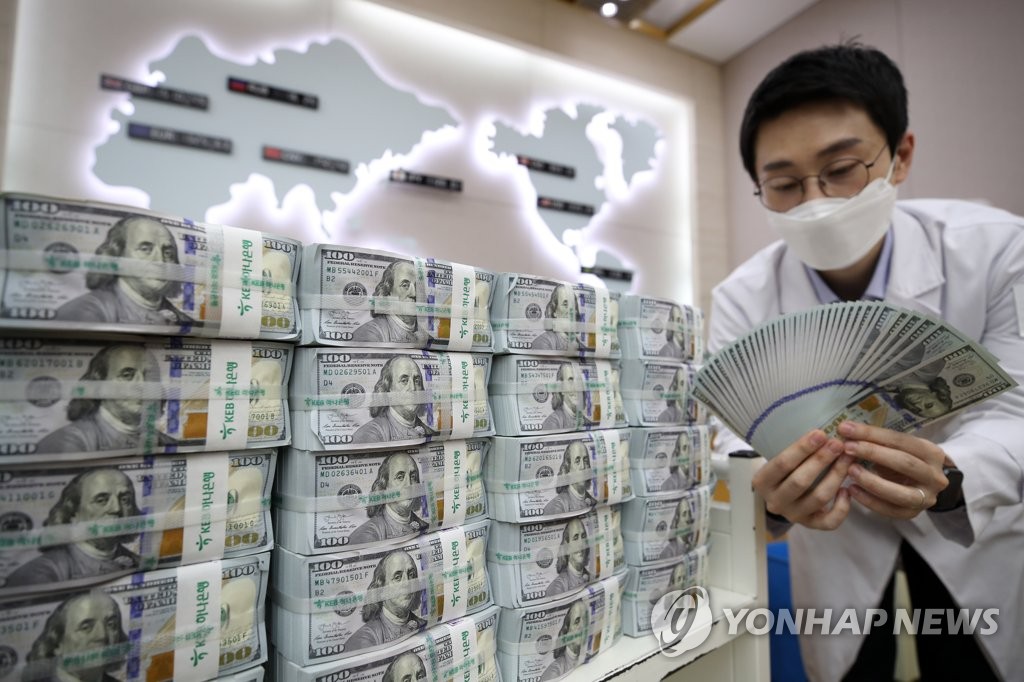 The central bank said it will temporarily suspend its online bids, noting the shortfall in bids may indicate abundant liquidity in the currency market.

"Considering the steady drop in the London Interbank Offered Rates (LIBOR), a rise in swap rates and foreign exchange savings, the market appears to remain stable in terms of foreign currency liquidity," the BOK said.

"Based on such an analysis, the BOK plans to halt its online auction for now and monitor market conditions," it added.

The latest amount sold will put to over $18 billion the amount of U.S. dollars the BOK has injected into the local market under its currency swap line with the U.S.

The bilateral currency swap arrangement, worth $60 billion, was signed March 19 amid large market fluctuations caused by the outbreak of the new coronavirus.

It has since helped ease the won-dollar exchange rate, which plunged to a decade low of 1,285.70 won per dollar in mid-March.