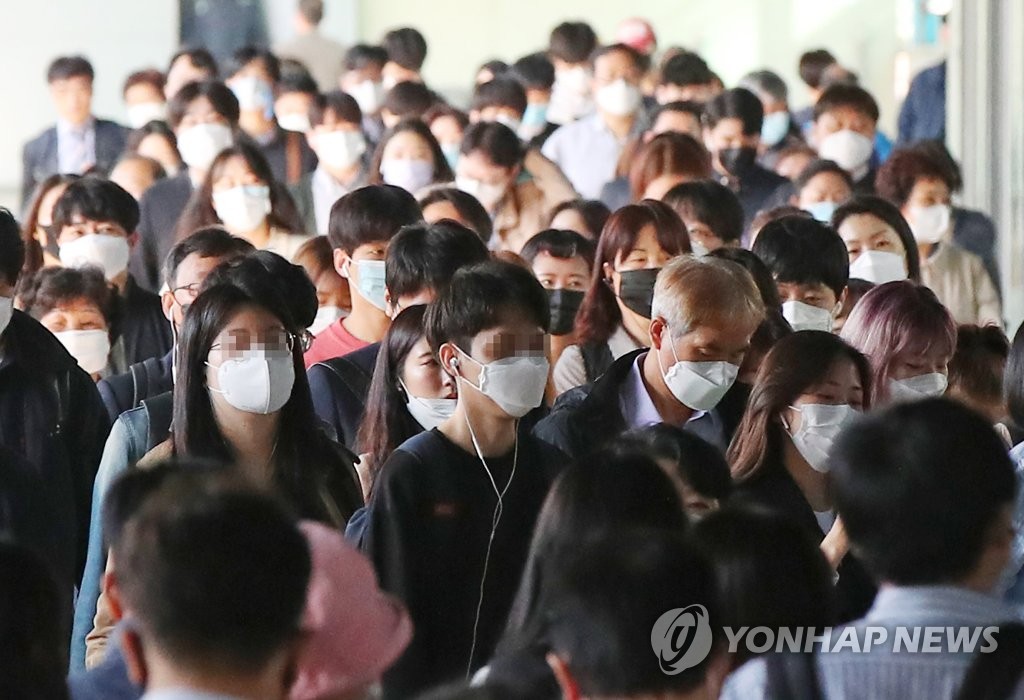 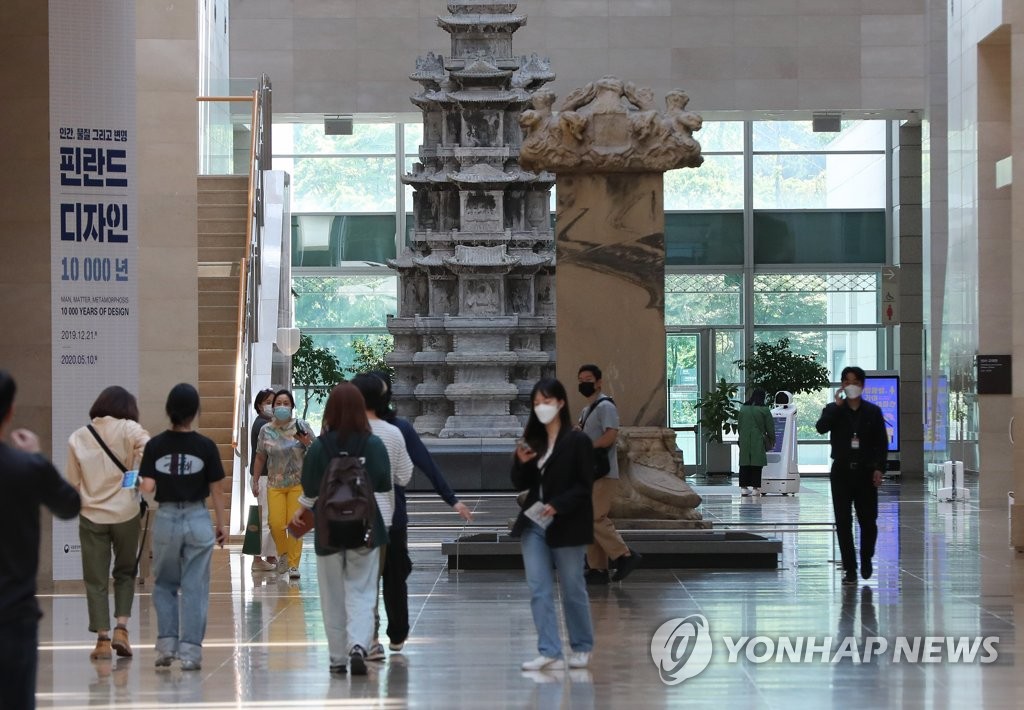 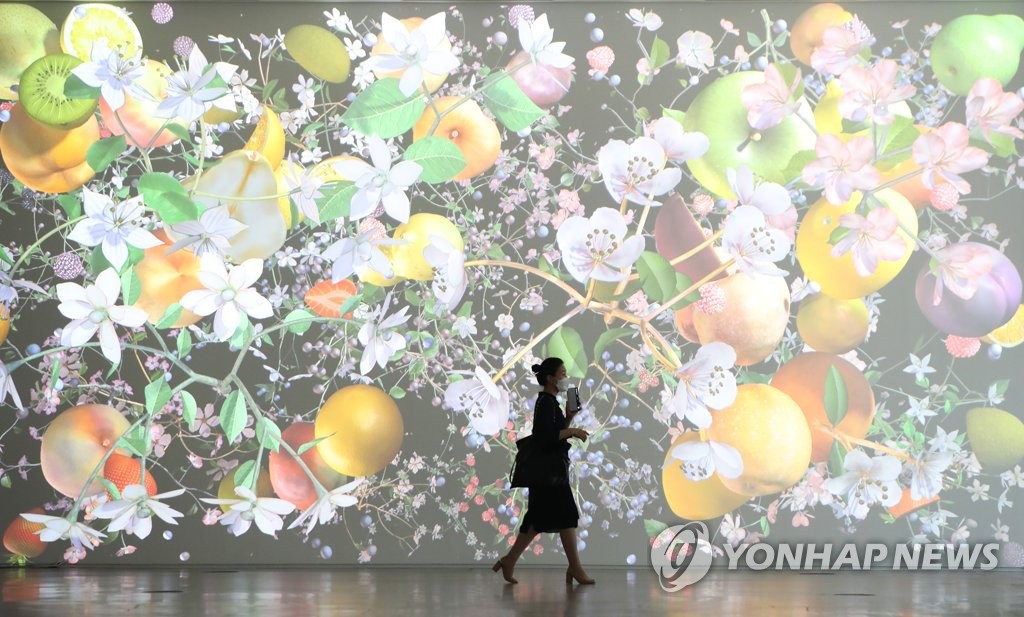 Most people welcomed the transition from the strict quarantine measure that had kept them at home for more than three months. South Korea has reported 10,806 cases as of Tuesday since reporting its first case on Jan. 20.