In terms of order backlog, China also topped the list with 26.3 million CGTs, or 36 percent of the market, followed by South Korea with 20.77 million CGTs and Japan with 10.48 million CGTs. 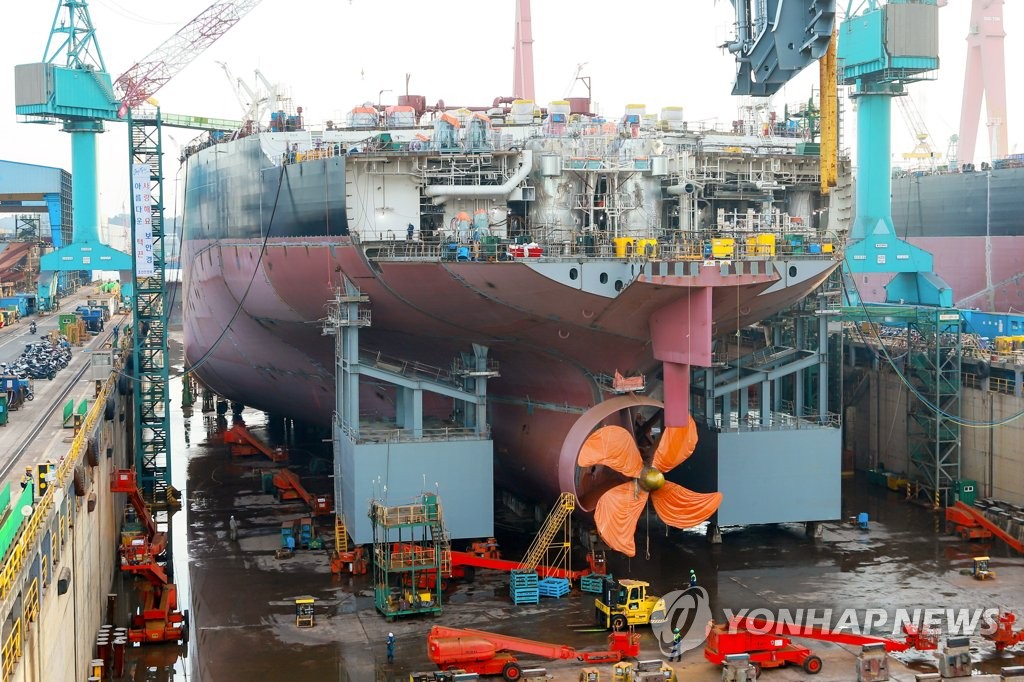