Kim's absence from an annual event marking the April 15 birth anniversary of his late grandfather and national founder Kim Il-sung had spawned speculation that he might be seriously ill.

Pyongyang's media, however, reported Saturday that Kim attended a ribbon-cutting ceremony at a fertilizer factory. It carried photos of him smiling and talking to officials.

The spy agency also told lawmakers that Kim has appeared in public 17 times so far this year, marking the fewest compared with other years, according to Rep. Kim Byung-kee of the ruling Democratic Party.

This is also 66 percent less than the average 50 public appearances in the same time during this period of the year, it added.

The spy agency, however, said the fewer appearances are probably due to Kim focusing on domestic affairs and the impact of the COVID-19 outbreak. 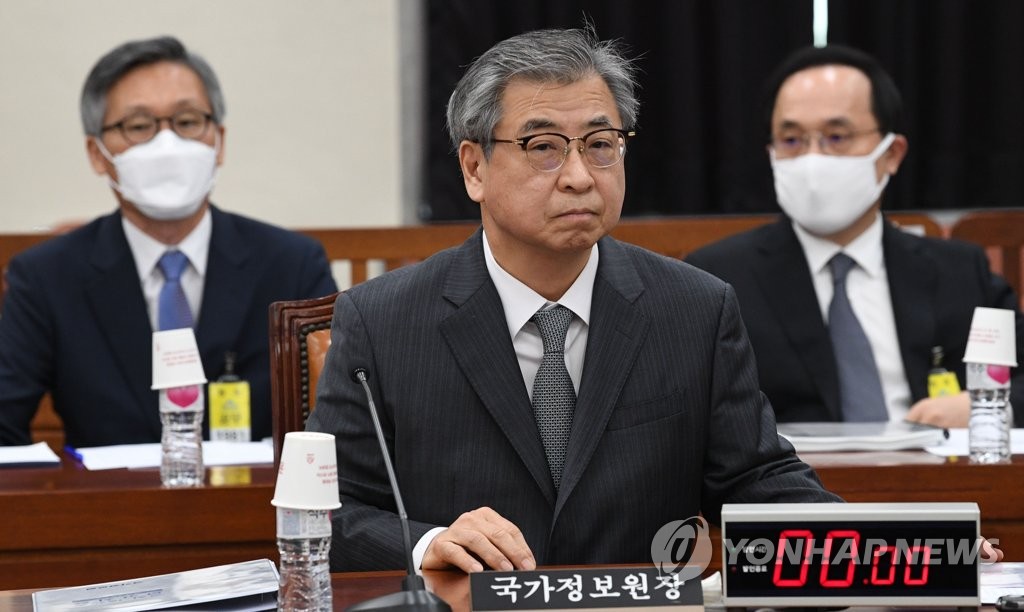 Rumors over Kim Jong-un's illness not true, no sign of surgery: spy agency

Rumors over Kim Jong-un's illness not true, no sign of surgery: spy agency