In a briefing, the city announced that the opening of such institutions will take place gradually from Wednesday by asking visitors to make online reservations in advance.

The city government was also considering allowing spectators to attend professional baseball games "as soon as possible." The opening game of the new Korea Baseball Organization (KBO) season took place on Tuesday without fans due to concerns over the coronavirus.

Starting in late February, the city closed public institutions to stop the rapid spread of the novel coronavirus, consistent with the government's move to raise the COVID-19 alert to the highest "serious" level.

"We allow only 50 percent of the maximum capacity (of such institutions) at the early stage, and will continue to closely monitor where we can improve," Seo Jeong-hyup, first vice mayor for administrative affairs, said during the briefing.

"We will gradually expand the opening in the future after considering the virus spread, the number of users and opinions of officials and citizens," he added. 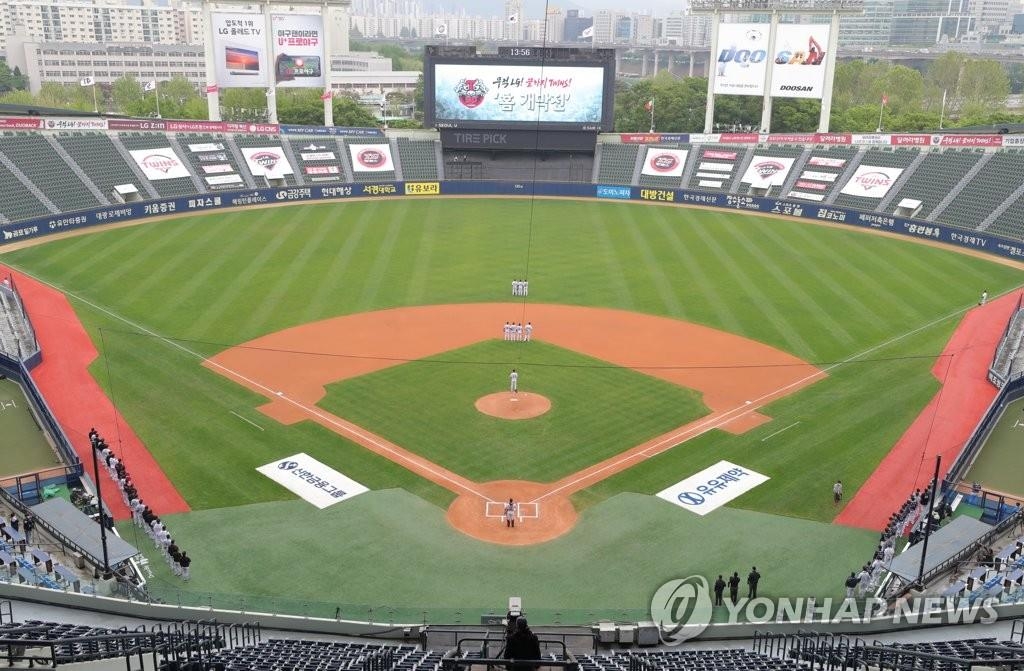 He said the KBO is working closely with the city to hammer out an array of measures to allow fans to attend baseball games at stadiums at the earliest possible date. Among 10 professional baseball teams, three are based in Seoul.

Museum visitors are now required to make an online reservation in advance through the city's online system for public service bookings. A visit is limited up to two hours and in-person docent-led tours are replaced by other measures, including app-guided ones.

Public libraries also opened their online reservation-based book lending service on Wednesday and are scheduled to allow visitors in from May 26 to pick up reserved books.

Visitors, at 50 percent of the total capacity, can stay there to read books from next month.

Major art centers, including Sejong Center for the Performing Arts, and public sports facilities, such as Mokdong Indoor Ice Rink, opened to the public, all with a limited number of visitors to reduce the risk of coronavirus infections.

Meanwhile, the city said it would work on enhancing the preparedness of its medical facilities in case of a bigger outbreak. The city can treat up to 300 new patients every week, and the goal, it said, is to cover 1,000 weekly new patients for four weeks straight.

The country reported two new cases -- both imported -- of the virus on the day, bringing the total caseload to 10,806, according to the Korea Centers for Disease Control and Prevention (KCDC). The number of infection cases in Seoul is 637, with two deaths.