SEOUL, May 6 (Yonhap) -- Lee Jae-yong, the heir of South Korea's top conglomerate Samsung Group, made a rare public apology Wednesday over controversies related to his succession and vowed to scrap the group's "no labor union" policy. 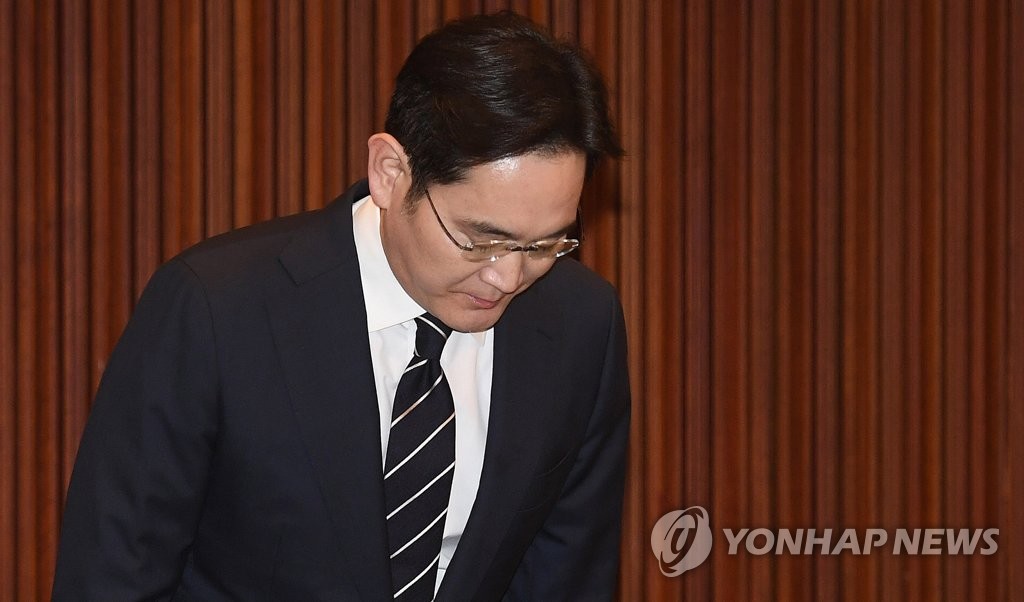 Lee, vice chairman of Samsung Electronics Co., added he does not plan to pass on managerial rights to his children.

"I had it in my mind for a long time, but I was afraid to talk to others," he said. "I thought it was irresponsible to mention about succession after me since I have yet to be evaluated well."

"From now on, I will make sure that Samsung no longer pursues no labor union management," he said. "We will strictly comply with labor related laws and will guarantee three fundamental labor rights." 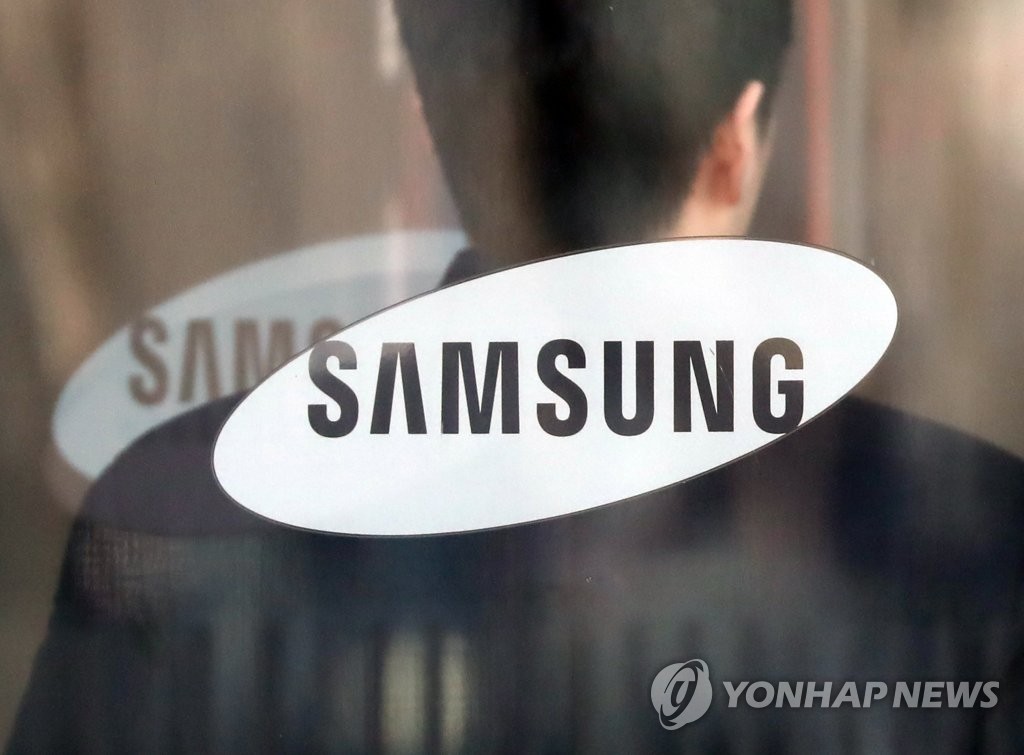 In December, the group saw former Samsung Electronics board chairman Lee Sang-hoon sentenced to 18 months in prison for sabotaging a labor union.

In regard to communication with civil society, Lee vowed to listen to various voices from people, emphasizing that compliance will be Samsung's key culture.

Lee also shared his vision with Samsung, saying that the group aims to make society better by using its technology prowess and pursuing new business opportunities.

His apology over controversial succession plan came as the tech giant is suffering a slump in its key business areas such as smartphones.

However, compared to the company's heyday in 2018, when it made at least 10 trillion won in operating profit, its quarterly performance was mediocre.

"Risk is always next to us, and you cannot predict the future," he said.

Lee said he will now focus on bringing in talented individuals who can make Samsung better.

"Those talented people should work with responsibility and must lead our businesses from more important positions than me," he said. "If I can fully carry out my role, then Samsung can remain as Samsung."

Meanwhile, the Federation of Korean Trade Unions, one of the major umbrella unions in the country, released a statement following Lee's apology, saying that the conglomerate should focus on matching its words with action regarding its promise on its labor union policy.