SEOUL, May 6 (Yonhap) -- K-pop sensation TWICE will release a new Japanese single, "Fanfare," in July, with the aim of making another megahit in the Japanese music scene.

Uploading a video clip on its Japanese social media accounts Tuesday, the girl group broke the news of the album release.

"We will release our sixth Japanese single, 'Fanfare,' on July 8," the members said in the video clip.

"We can't wait to see you again. We hope you stay in good health until then," said the band members. 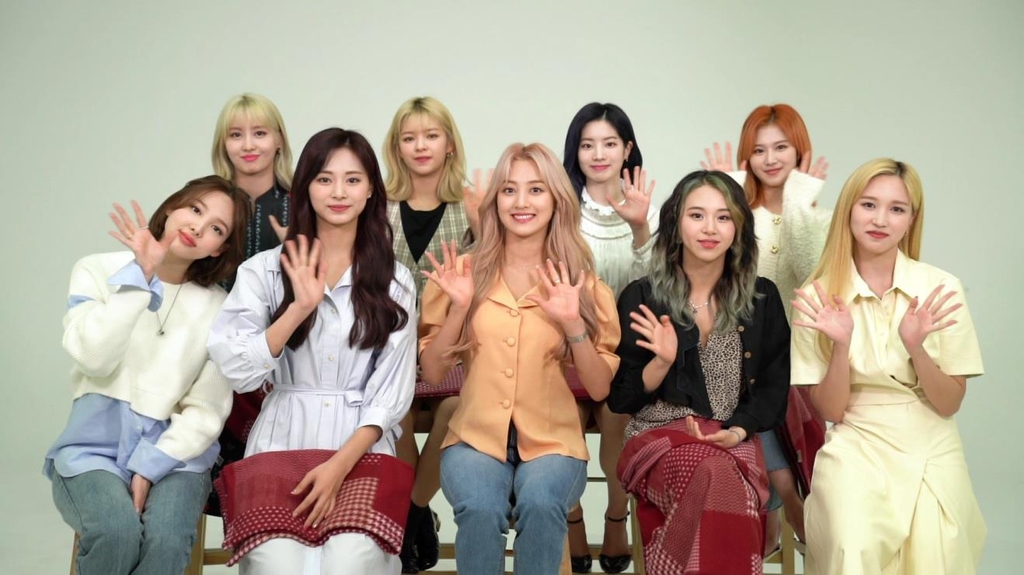 According to the band's agency, JYP Entertainment, the upcoming Japanese single is a positive, uplifting number that comes with an energetic stage performance.

Every song released by TWICE in Japan has been a sensational hit since the band's debut there in 2017.

It is a title given by the Japanese recording industry to an album that has sold more than 250,000 copies.

In South Korea, TWICE is also scheduled to drop a new single, "More & More," on June 1. 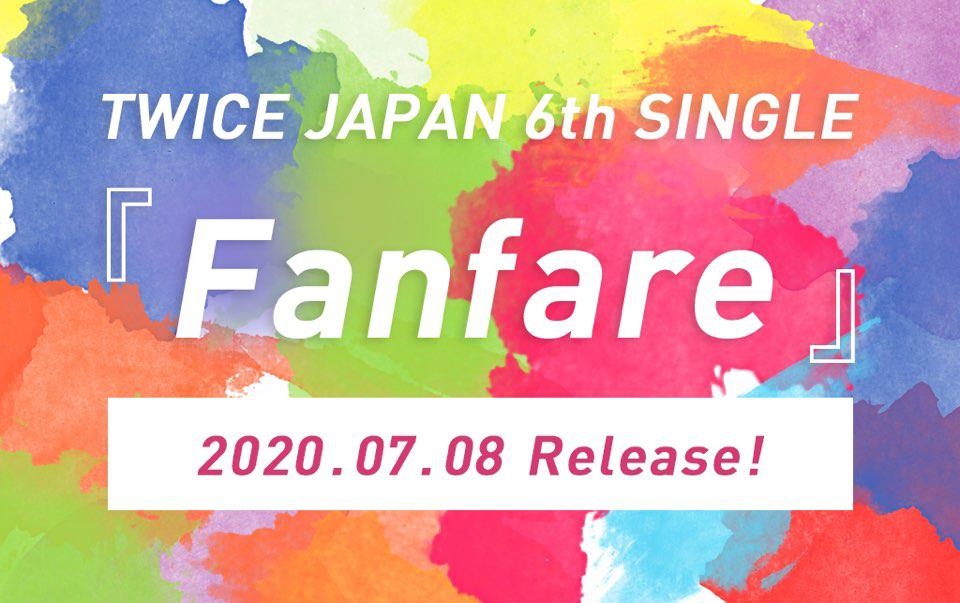