SEOUL, May 6 (Yonhap) -- A total of six people who arrived from Kuwait have tested positive for the novel coronavirus over the past four days, prompting local health authorities to beef up quarantine operations, they said Wednesday.

The Korea Centers for Disease Control and Prevention (KCDC) said it has strengthened measures against arrivals from Kuwait at Incheon International Airport, the country's main gateway west of Seoul.

"Most of the confirmed cases are workers dispatched at construction sites," KCDC Director-General Jeong Eun-kyeong said during a daily briefing.

The KCDC said it is conducting tests on all of the people from the same sites regardless of symptoms. 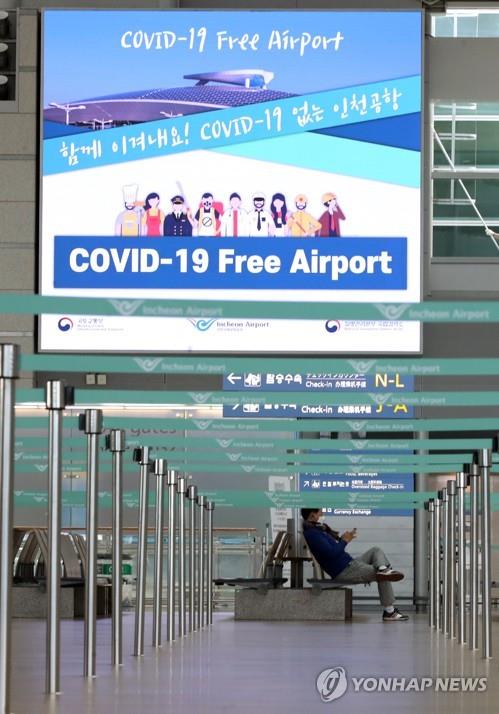 "It is important to strengthen disinfection measures at construction sites, as there is a high possibility of infections in local communities in Kuwait," Jeong said.

Data from the World Health Organization showed that a total of 5,804 people in Kuwait have been confirmed to be infected with COVID-19, with the death toll standing at 40.

South Korea reported only two more cases of the virus Wednesday, all of which are imported cases, bringing the nation's total cases to 10,806, according to the KCDC.