SEOUL, May 6 (Yonhap) -- A South Korean women's golf major tournament scheduled for next week is expected to be played without fans, tour sources said Wednesday.

The Korea Ladies Professional Golf Association (KLPGA) Tour will resume its suspended season with the first major of the year, the KLPGA Championship, beginning May 14 in Yangju, just north of Seoul in Gyeonggi Province.

The season has been on hold since the beginning of the year due to the coronavirus pandemic, with only the season opener, the Hyosung Championship in Vietnam last December, having been completed. 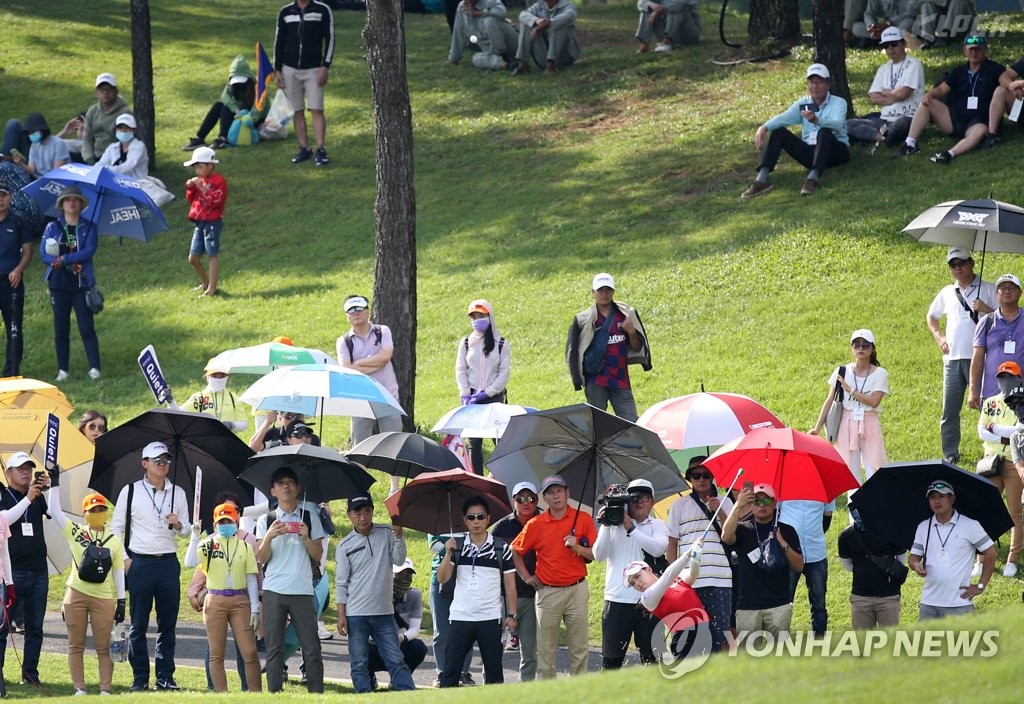 With COVID-19 cases in decline, the tour decided on April 16 to press play with the KLPGA Championship. The 72-hole event will be the first golf tournament to be played on South Korean soil this year.

The tour had explored allowing fans into Lakewood Country Club. With U.S. LPGA stars such as Park Sung-hyun, Kim Sei-young and Lee Jeong-eun -- all top-10 players in the world with a combined 18 LPGA titles -- having committed to the tournament, the tour considered showcasing one of its biggest championships to fans who have been starving for live action.

However, citing lingering COVID-19 concerns, the government said earlier Wednesday that professional sports organizations should continue to operate without fans for the time being, and the doors will gradually open for spectators down the road.

Rather than pushing ahead with bringing in fans and risking possible infections, the KLPGA Tour will set up strict quarantine measures. 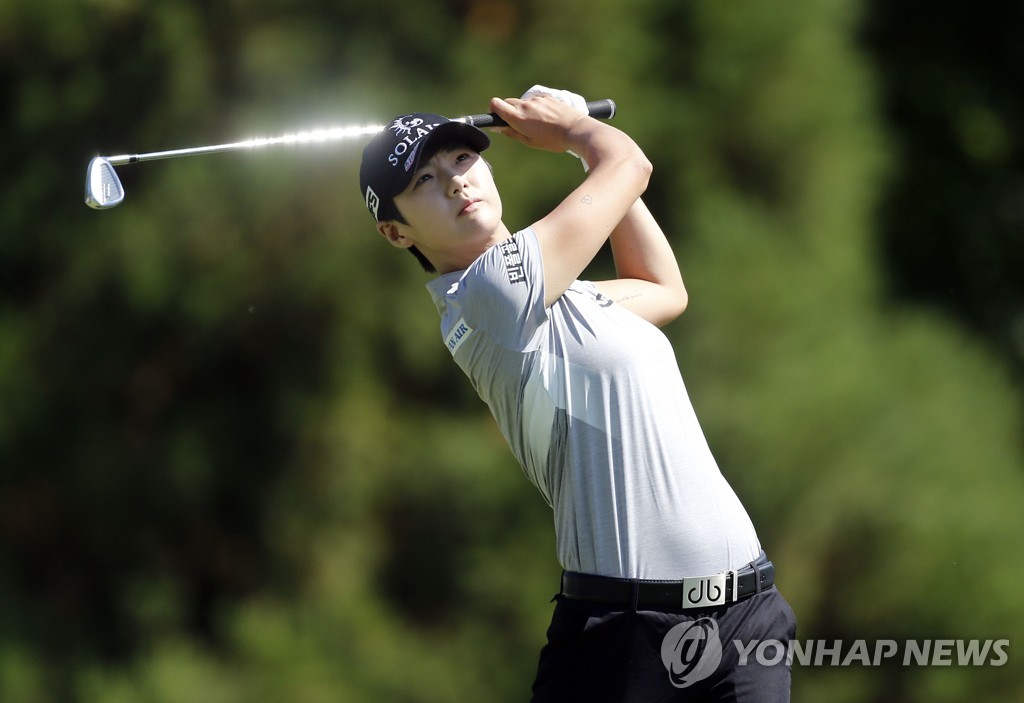 Those members will continue to use the clubhouse, and competing players and their caddies will use a separate facility as a temporary clubhouse during the tournament.

S. Korean women's golf major to be played without fans next week

S. Korean women's golf major to be played without fans next week