SEOUL, May 6 (Yonhap) -- Hyundai Motor Co. said Wednesday it has received approval from the Seoul city government to proceed with the construction of its new headquarters building in southern Seoul.

Hyundai Motor has been seeking to build the 105-story Global Business Center (GBC), which will accommodate 15 affiliates and house roughly 10,000 employees.

Hyundai Motor said it will complete the project by 2026.

Once completed, the GBC will become the new tallest skyscraper in South Korea, standing 569 meters high. The 123-story Lotte World Tower is currently the country's tallest at a height of 555 meters.

Hyundai Motor Group bought the site formerly used as the headquarters of the state-run Korea Electric Power Corp. for 10.55 trillion won (US$8.6 billion) in 2014.

The GBC is part of the government's broader plan to develop the areas from the COEX exhibition hall to Jamsil Olympic Stadium in southern Seoul as a comprehensive complex for international exchanges. 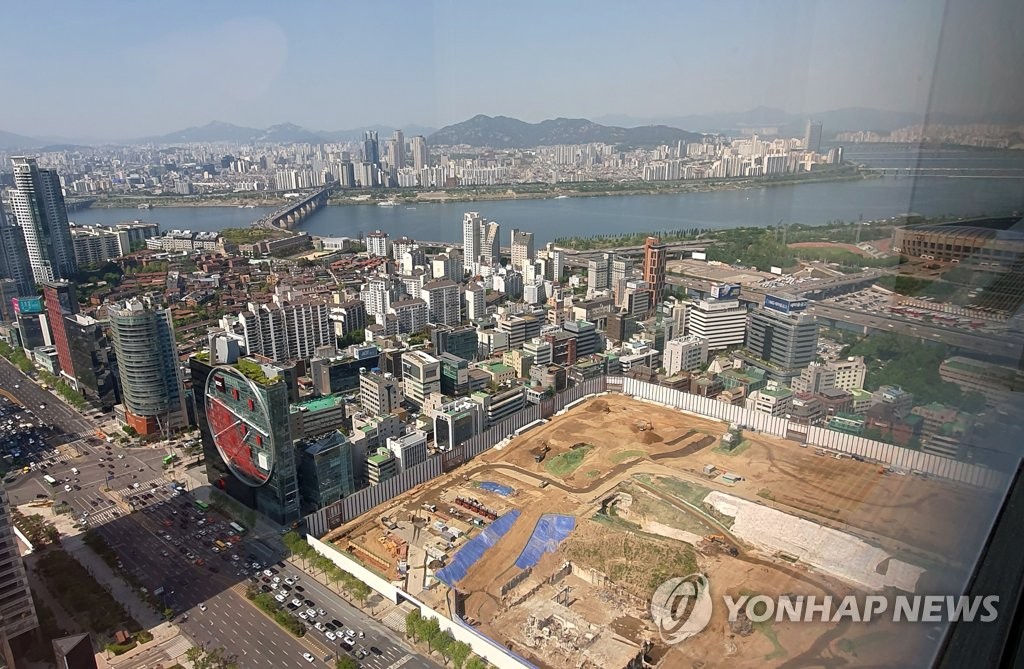 Hyundai Motor gets nod for headquarters construction in Seoul

Hyundai Motor gets nod for headquarters construction in Seoul