SEOUL, May 6 (Yonhap) -- U.S. Forces Korea (USFK) said Wednesday it will maintain the current health protection level despite South Korea's loosening of social distancing guidelines and will closely monitor developments before making a decision on its possible relaxation.

On Wednesday, South Korea ended its monthslong intensive social distancing campaign and switched to "everyday life quarantine" guidance to better support people's return to normal life as it has been able to stabilize the spread of the COVID-19 virus here.

"While the current COVID-19 conditions in South Korea are heading in the right direction with confirmed cases consistently remaining near single digits, and the vast majority coming from off the peninsula, USFK assessed that it is still too early to let down its guard as the risk and threat of COVID-19 to the force remains," USFK said in a release.

USFK has implemented the Health Protection Condition Level of Charlie, or HPCON C, for all USFK installations, which limits non-necessary off-post activities to stem the spread of the virus. It is the third highest warning level in its five-scale system, which ranges from HPCON A to B, C, C+ and D.

Late last month, it also renewed the current Public Health Emergency for a month to be in effect through May 23.

"We'll watch and see how these new measures play out over the next week or so, and then if the current conditions are maintained, we'll move forward with relaxing our preventative measures as well, to include moving to HPCON Bravo (HPCON B)," USFK Commander Gen. Robert Abrams said, adding to the statement.

On Wednesday, South Korea reported two more COVID-19 patients, both of which are imported cases. It marked the third consecutive day of no new local infections. The total cases stood at 10,806, including 255 deaths.

So far, USFK has reported a total of 26 confirmed cases of the new coronavirus among its population, and 17 of them have fully recovered.

"Our requirement to 'Fight Tonight' hasn't gone away, and that's why we're moving ahead with an abundance of caution before we relax our preventive health conditions," Abrams stressed. 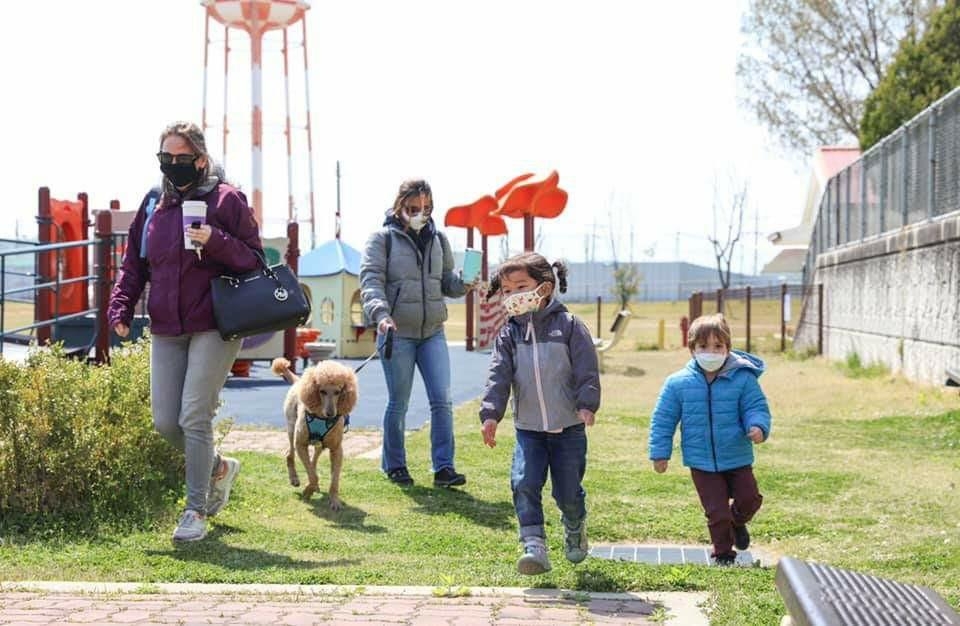