The NPS, which had 714.3 trillion won (US$602.4 billion) in assets under its management as of the end of February, declined to give any details on its stake in Brisa, the leading toll road operator in Portugal. 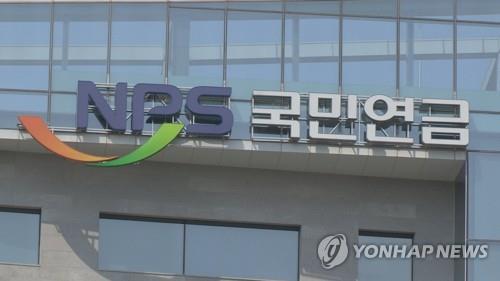 The London-based infrastructure fund said the closing of the transaction, which is expected to be completed at the end of the third quarter of this year, is subject to certain regulatory conditions, including European Union antitrust clearance.