The country's current account surplus came to US$6.23 billion in the month, compared with a $5.04 billion surplus the same month last year, according to preliminary data from the Bank of Korea (BOK). 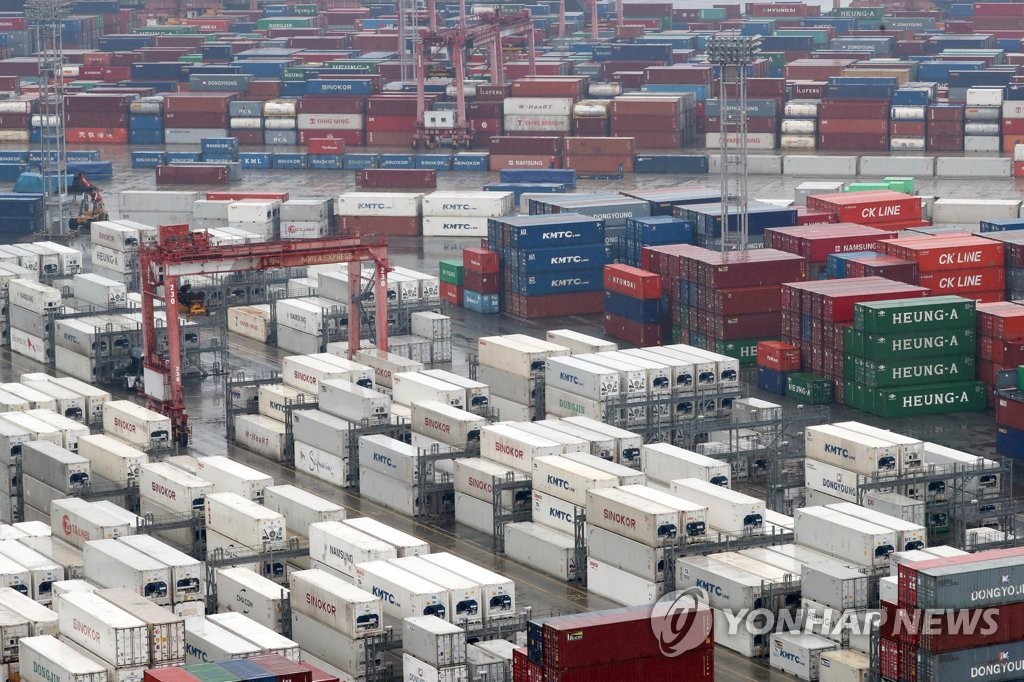 "The drop in exports was largely due to a drop in exports to China due to the COVID-19 outbreak, while the unit price of key export items dropped," Park Yang-su, head of the BOK's economic statistics department, told a press briefing.

The BOK official noted the outbreak may have yet to take its full effect on the country's exports.

"The COVID-19 outbreak began to take its effect in South Korea and China in February, and globally after March. Therefore, its effect on the country's exports and its goods account surplus had still been limited," he said.

The country's exports to the U.S. and Europe showed little changes from a year earlier in March, he added. 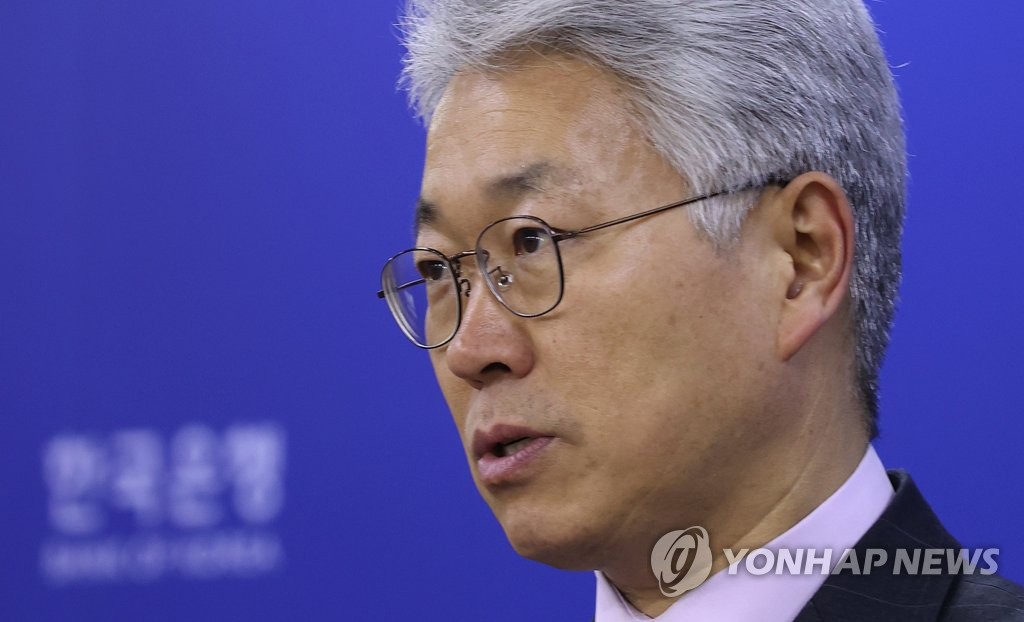 Its travel account deficit widened to $370 million from a $170 million deficit in March 2019 on a plunge in the number of foreign visitors to South Korea caused by the spread of the new coronavirus.

In March, the number of visitors to the country tumbled 94.6 percent on-year to around 80,000, while the number of South Koreans going overseas fell 93.9 percent to some 143,000, according to the BOK.

The country's surplus in the intellectual property rights payment account narrowed to $550 million from $950 million a year earlier. 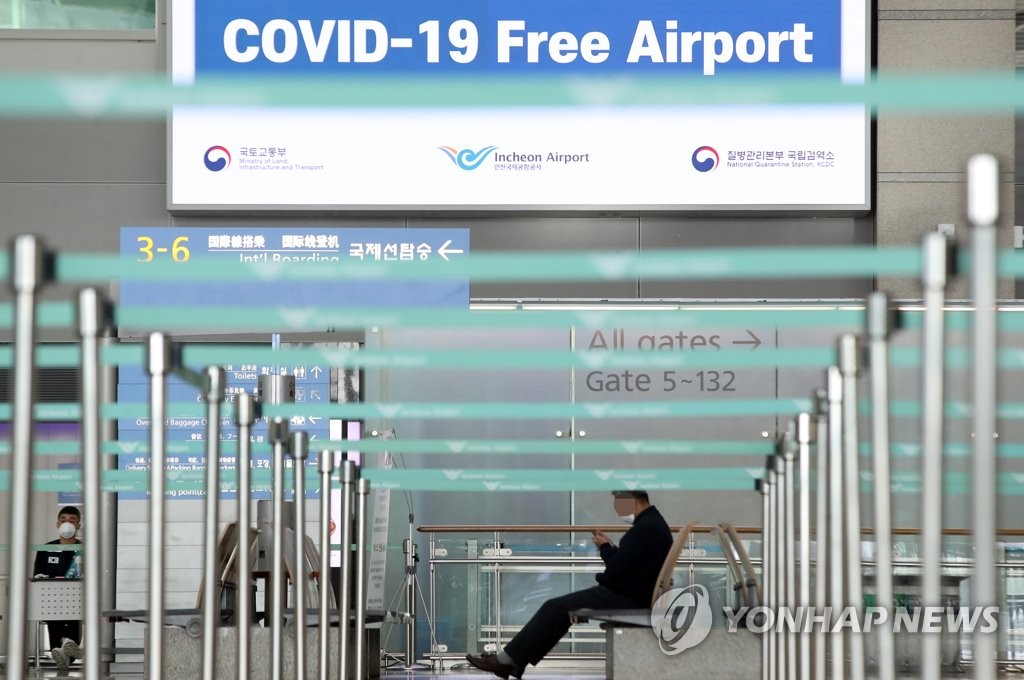 In the first three months of the year, the country's current account surplus came to $13.61 billion, slightly up from $12.19 billion over the same period last year, according to the BOK.

The drop in service account deficit was partly attributed to a sharp decline in the travel account deficit, helped by a drop in the number of South Koreans going abroad amid the COVID-19 pandemic.

In the first quarter, the number of South Koreans going overseas plunged 52.9 percent on-year to some 3.7 million while the number of visitors to the country dropped 46.9 percent to about 2.04 million, according to the BOK.

The country's primary income account surplus came to $3.86 billion in the January-March period, more than double $1.52 billion over the same period a year earlier.