In a regulatory filing, SK Telecom reported a net income of 306.8 billion won (US$250 million) in the January-March period on a consolidated basis, down from 373.6 billion won a year ago. 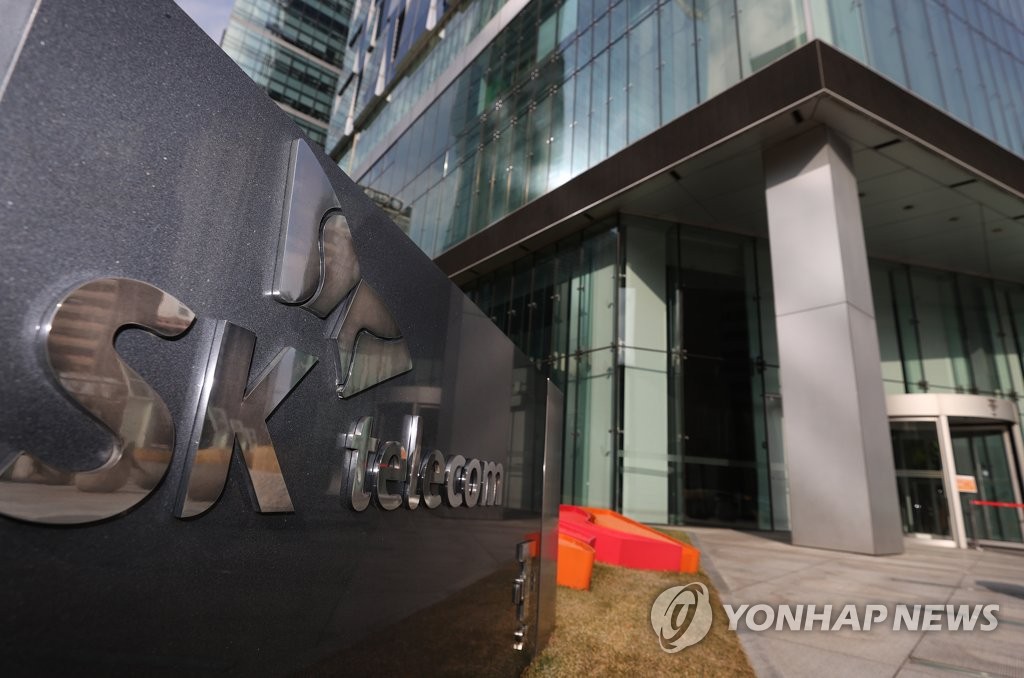 Equity gains from SK hynix dropped to 135 billion won from 232.1 billion won a year earlier, according to the company.

SK Telecom holds a 20 percent stake in SK hynix, which reported a 41 percent drop in net profit in the first quarter of the year.

Its increased marketing expenses for 5G service and depreciation cost also dragged down the bottom line, according to the mobile carrier.

Marketing expenses for its mobile business stood at 756.5 billion won, up 13.5 percent from a year ago.

In the first quarter, the company's capital expenditure reached 306.6 billion won, down 7.5 percent from a year ago.

SK Telecom said in a conference call that it will not increase its capital expenditure for this year, but is considering making facility investments earlier than planned.

Due to the coronavirus, SK Telecom said sales from its roaming service declined, but growth of subscribers to its 5G service led to an overall increase in mobile business revenue. 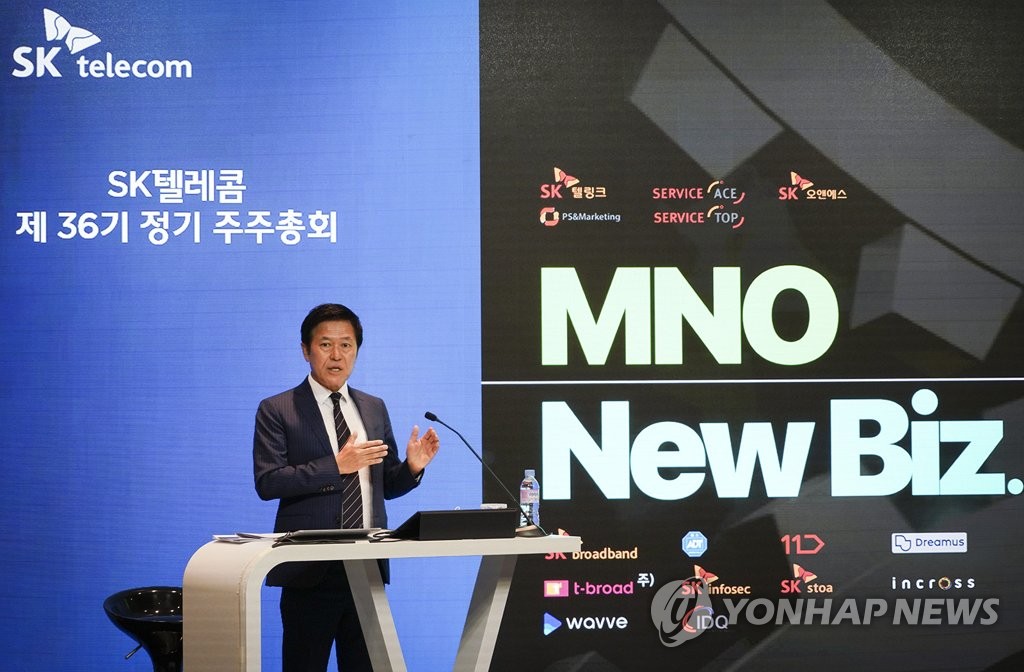 As of the first quarter, SK Telecom had 24.13 million subscribers, up from 23.95 million a year ago. Of them, 2.65 million were 5G users, accounting 45 percent of the country's total 5G subscribers, it said.

But due to the novel coronavirus impact, the company expected that the number of 5G subscribers this year will be about 10 to 15 percent lower than its early estimate.

Revenue from the IPTV business, managed by its subsidiary, SK Broadband Inc., rose 8.2 percent on-year to 823.5 billion won in the first quarter, with its operating profit nearly doubled to 37.4 billion won over the cited period.

SK Telecom said its e-commerce units posted sales of 190.3 billion won in the first quarter, up 3 percent from a year ago, but suffered an operating loss of 300 million won.

Shares in SK Telecom advanced 0.24 percent to close at 207,000 won on the Seoul bourse, outperforming the broader KOSPI's 0.01 percent decline. The earnings results were released before the market closed.
(END)