The new infections detected on Wednesday brought the nation's total cases of COVID-19 to 10,810, according to the Korea Centers for Disease Control and Prevention (KCDC). 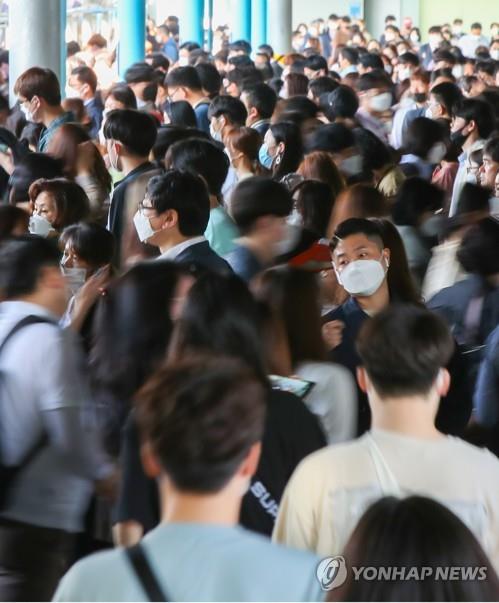 "We ask all people to actively participate in the so-called everyday life quarantine that is aimed at coexisting both quarantine and everyday life," KCDC Director-General Jeong Eun-kyeong said.

Health authorities said the government has secured the budget needed to manufacture 100 million face masks in preparation for a second wave of infections.

At the same time, they will continue to beef up quarantine operations on arrivals to the country after six people who arrived from Kuwait tested positive for COVID-19.

The KCDC said the six people had been working on the same construction site in Kuwait. 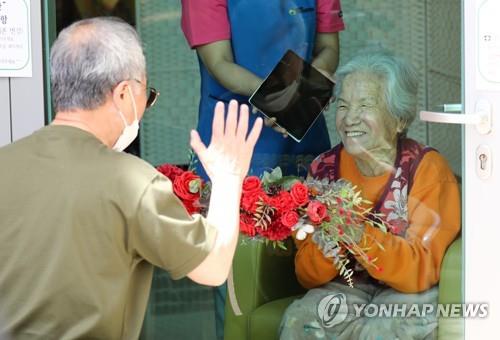