Following its official release Wednesday evening, "Eight," a pop rock number, topped the iTunes singles chart in the United States, France, Singapore, New Zealand, Finland, Malaysia, the Philippines and 52 other countries and regions as of early Thursday, according to Edam Entertainment, the agency of IU.

The song also topped major local real-time music charts immediately after its release up till early Thursday, including Melon, Genie Music and Bugs!, proving the collaboration power of the two K-pop talents.

IU and Suga, of the same age 28 (Korean age), teamed up to tell the story of youthful experiences and sentiment through the powerful, breezy collaboration song. Its title was taken from the last digit of their age.

Suga also contributed his voice to the recording of "Eight," adding a trendy layer of rap over IU's vocals.

Co-producing the song, it is Suga's latest high-profile music collaboration outside of BTS after he worked with such prominent female musicians as American singer Halsey and veteran Korean singer Lee So-ra.

"Eight" is likely to be one of the highest-profile collaboration works the K-pop scene spawns this year, bringing together two of K-pop's most acclaimed talents of today.

The music video of "Eight," an artistic video work that mixes acting of IU, who is also a credited actress, and an animation work, recorded more than 12 million YouTube views in less than a day after its release Wednesday. 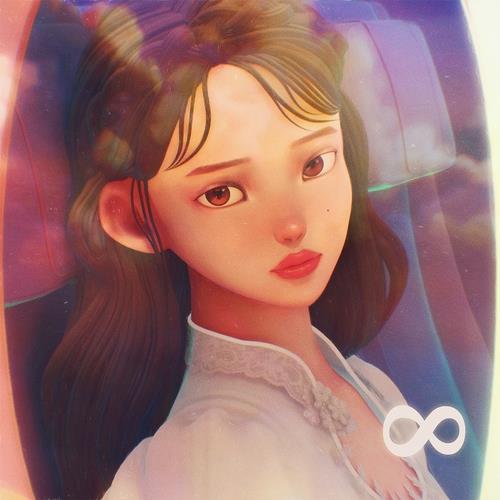