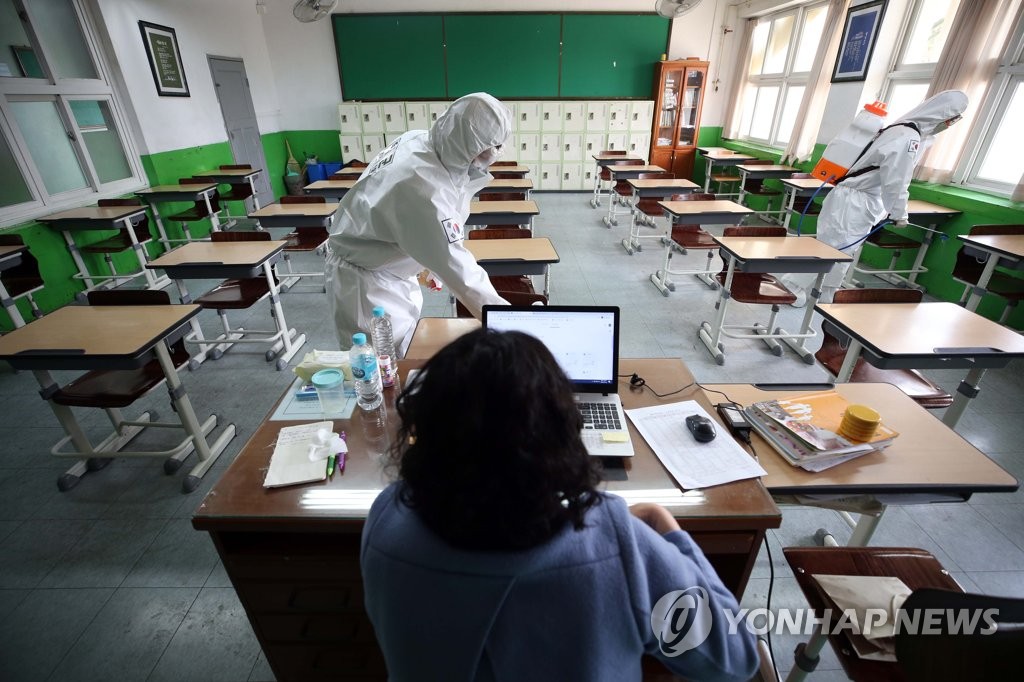 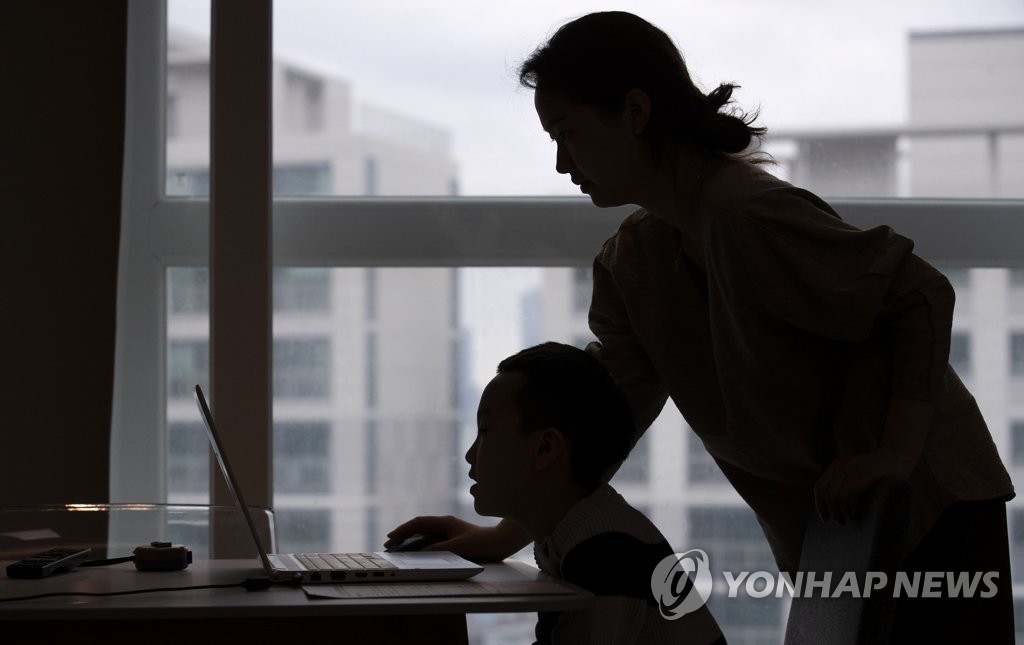 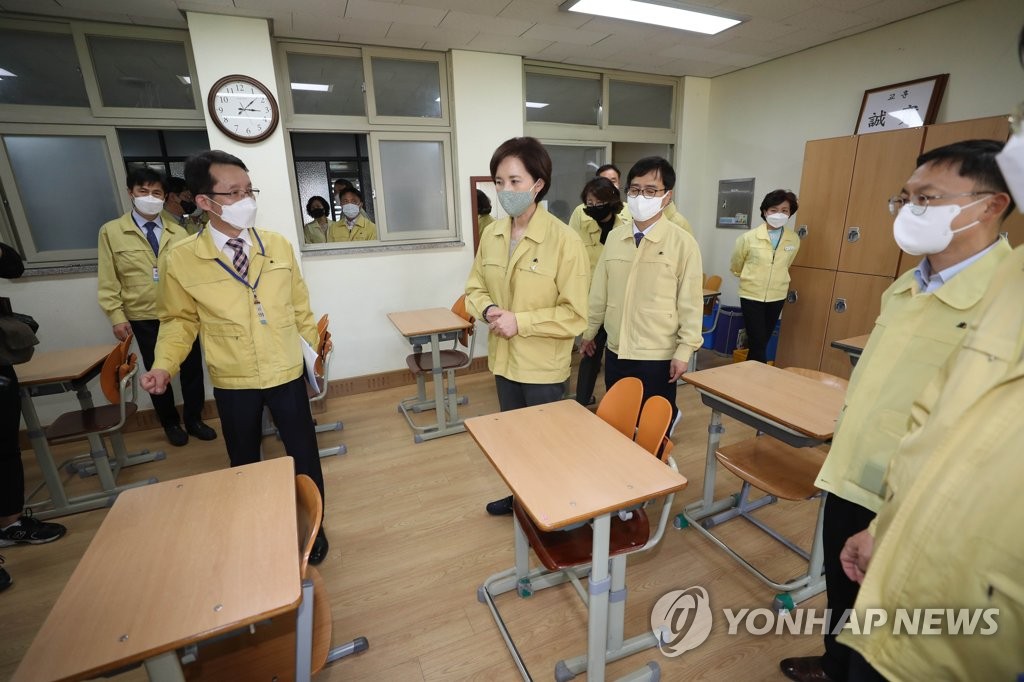 In the Monday press briefing, the government appeared to rule out the idea of making school optional, for now.

"We would have to discuss more about requests to make school optional even when there are no symptoms, but (I) don't think
it's something that would have to be expanded," Education Minister Yoo Eun-hae said.

Education and health authorities, meanwhile, said they plan to release detailed guidelines on classroom quarantine measures, including use of air conditioners.