SEOUL, May 7 (Yonhap) -- With the major league season not off the ground yet, the 2018 American League MVP Mookie Betts will continue to expand his role as a new global ambassador for South Korean baseball. 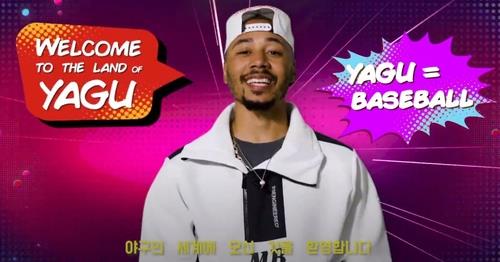 In the first video, released on KBO's Opening Day on Tuesday and in time for the first KBO game aired by ESPN, Betts celebrated the start of the new season amid the global coronavirus pandemic, and also introduced some KBO players to international fans.

"Korea, KBO and its players deserve to be recognized and celebrated for bringing baseball back during these tough times," Betts said in a release by VC Sports Group. "I'm thrilled to launch this series showcasing Korea and its world-class baseball and culture to the world."

Betts, the only player in Major League Baseball (MLB) history to win MVP, Silver Slugger, Gold Glove, batting title and World Series in the same season, was traded by the Boston Red Sox to the Dodgers this past offseason. He has yet to suit up for his new team, as MLB is trying to formulate a return-to-play strategy. 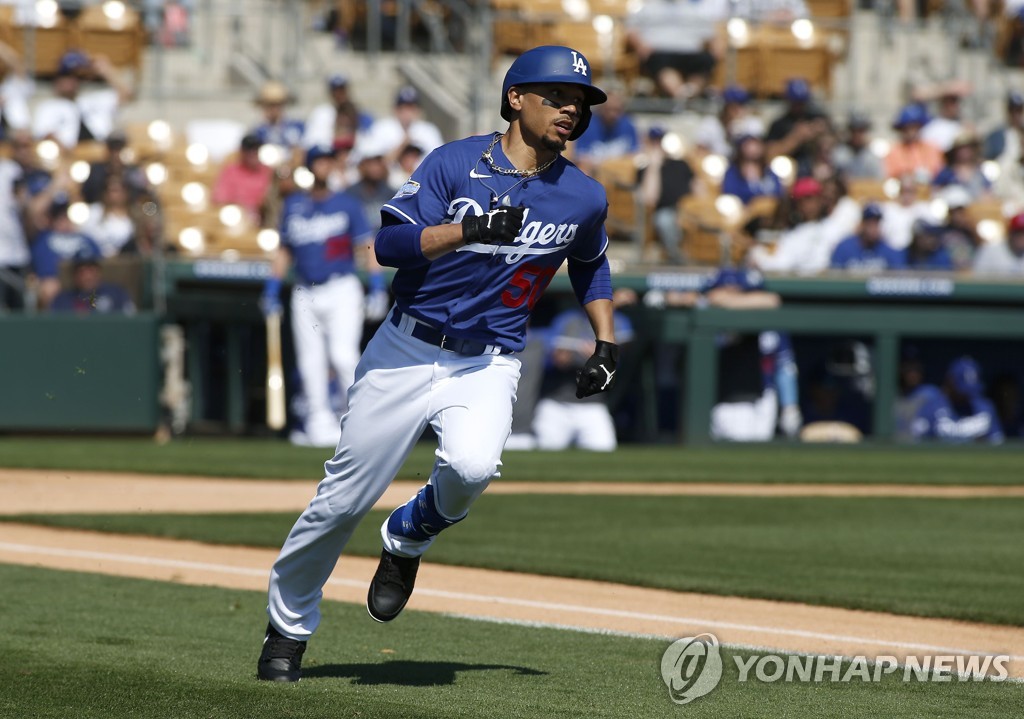