Moon nominated Lee Eog-weon, director general of the economic policy bureau at the Ministry of Economy and Finance, to assume the Cheong Wa Dae post, according to presidential spokesman Kang Min-seok.

Lee worked as chairman of the World Trade Organization's working party on domestic regulation from 2015-2016, when he was a minister-counselor at South Korea's Permanent Mission in Geneva.

He studied economics at Seoul National University and earned an economics Ph.D. from the University of Missouri. He joined the ministry in 1992 after passing the state exam to select senior civil servants. 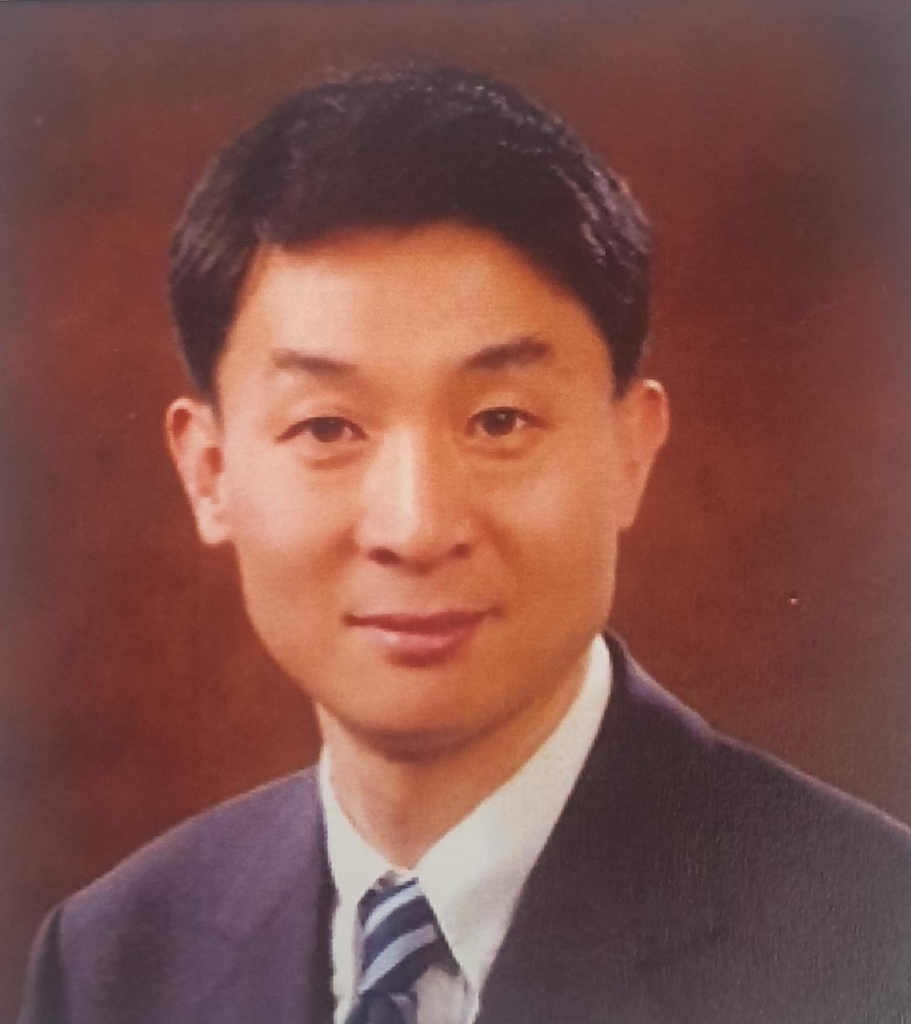