SEOUL, May 7 (Yonhap) -- Aekyung Industrial Co. said Thursday its net profit more than halved in the first quarter of the year due to the fallout of the coronavirus outbreak.

Net income came to 9.1 billion won (US$7.5 million) in the January-March period, down 50.3 percent from a year earlier, the South Korean household goods and cosmetics maker said in a regulatory filing.

The operating profit was 23.7 percent lower than the market consensus compiled by Yonhap Infomax, the financial news arm of Yonhap News Agency. The median estimate for net profit was not available.

Aekyung Industrial attributed the poor first-quarter result to the negative impact of the coronavirus pandemic on sales of its cosmetics products at local duty-free ships and shipments to China, its key overseas market.

Aekyung Industrial said the household goods division got a boost from strong sales of hand sanitizers that hit the market in the fourth quarter of last year. 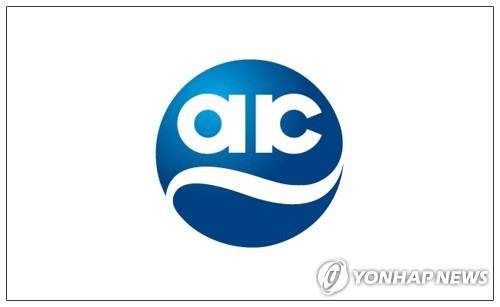