SEOUL, May 7 (Yonhap) -- A total of 252 South Korean employees at LG Group affiliates have entered China through an expedited entry system set up between the two countries in exception to current entry restrictions imposed over the coronavirus outbreak, a senior foreign ministry official said Thursday.

The LG Chem and LG Display technicians arrived at the eastern Chinese city of Nanjing on Sunday, the first case in which local businesspeople have been allowed into the neighboring country after Seoul and Beijing began to operate the fast-track entry system this month, the official told reporters.

The two countries finalized the agreement last week to enable swift visits by business travelers so as to help minimize the fallout from entry curbs. Under the system, businesspeople are exempt from 14-day mandatory isolation

The LG workers underwent virus-related tests during the past four days of isolation at designated accommodations and are expected to be able to work from Friday.

"Their movements are restricted to the daily commute from work to their residence for now, but they will be allowed to travel outside the current boundaries after two weeks into their stay," the ministry official said.

"I believe more fast-track cases will follow. I know that Samsung and LG are making arrangements for chartered flights to send their workforces to Tianjin and Guangzhou."

The special entry system is applied to 10 Chinese cities and provinces in principle under the agreement, but only half of those places can carry it out at the moment due largely to a shortage of regular flights.

The official added that diplomatic efforts are continuing to help local businesspeople be given entry exceptions case by case, and also to create similar entry systems with other foreign countries.

As of Monday, the government has helped a total of 5,081 businesspeople enter 11 countries in exception to entry restrictions, according to the foreign ministry. 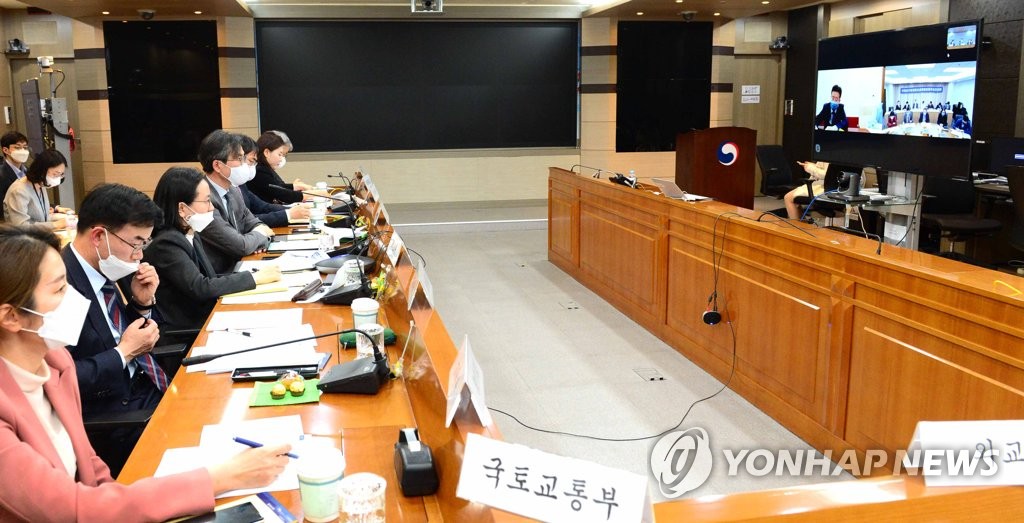